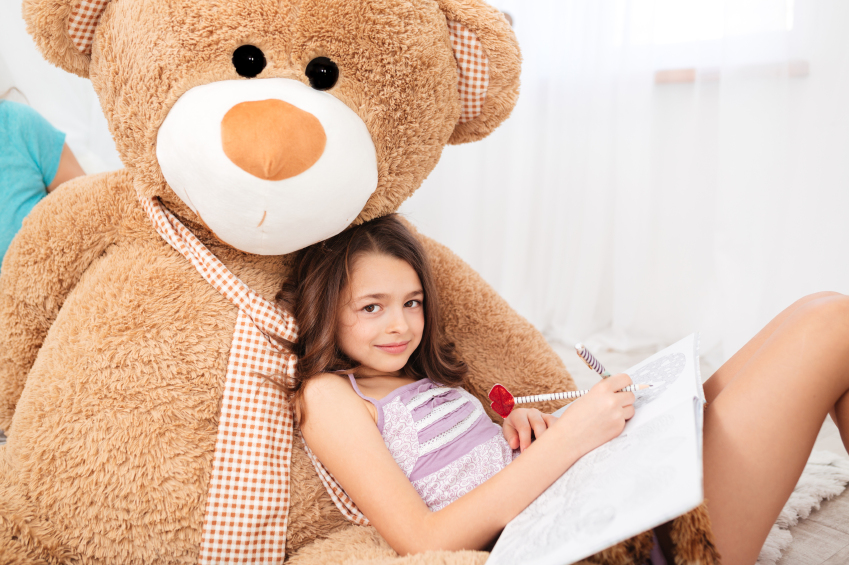 Diplomacy and good grace often masks how we really feel about some presents gifted to us when moving into a new home, getting married, or on the arrival of a new baby. Not looking a gift-horse in the mouth becomes that little bit harder on receiving an 8ft bear, especially considering that it occupies over half of your living room space in your tiny apartment. And what do you do with gifts that physically make your skin crawl? The china clown may be a “collectible” and a “limited edition” but Aunt Ethel never realised that you suffered from coulrophobia (fear of clowns). Perhaps it’s your turn to buy a gift for someone and have found a hilarious gift, but you’re now double-guessing whether it’s to their taste in humour?

It’s time to break the silence. We’ve revealed 7 of the most unwelcome gifts for your home and why you should never buy them. Guaranteed, they’ll be headed straight to the local fair tombola!

For the new parents

8ft Giant Stuffed Animals: One of the many reasons couples move into their own homes, and do not live with their parents forever, is to gain their own space. Larger-than-life toys such as these definitely invade that. Apart from the impracticality of where to store it; the toy is remarkably hard to get rid of owing to the fact that the child and the person who gifted it are likely to notice its sudden disappearance. Transporting it out of the home and into a car is a massive impracticality too, as a toy as big as this undoubtedly obscures the driver’s vision. In essence, if you’re going to spend this amount of money on a toy as large as this, offer the cheque for the toy instead and leave it to the parents to decide whether they wish to buy it or not.

A “collectable” china clown doll: Collectable toys are often not supposed to be played with. The problem here is twofold. Firstly, the child often wishes to play with their new toy and may not understand that it was expensive or that it could potentially harm them. Secondly, another problem is that of storage. Often young families are pretty strapped for space and a “collectable” toy that is headed straight for the cupboard or loft does not add all that much value to their life. If you still choose to go for this option (as some collectables are still very much in fashion) choose a popular design such as Beatrix Potter or a Steiff Bear, rather than a gaudy and rather disturbing looking clown. 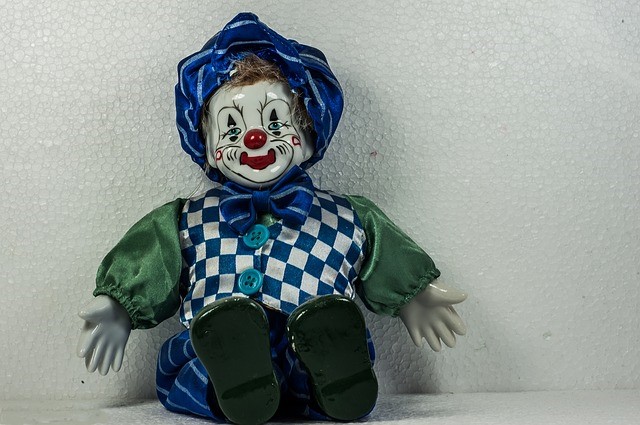 For the single home owner

Grow your own boyfriend / girlfriend: Amongst your friends or family, there may be a single individual who is adamant they do not wish to be in a relationship, or there may be someone who has had a string of unfortunate relationships, or who hasn’t had any. Recently, there has been a growing market for gifts that seem to mock these scenarios. If someone is happily single; they should not be pressured into finding someone. Gifts such as these are often given with the best of intentions and are received with a rather forced chuckle then discarded. Quite frankly, they’re insulting and are only funny for those buying them, and often imply that the person receiving them is incapable of finding someone. Your humour is best channelled through other humorous gifts.

For the university student

Nose shower gel dispenser: Despite university students loving to play pranks on each other; this gift is one that simply gets left in student accommodation. Who truly would want to keep this gift as a regular everyday use item? Often, the gift is either binned, or stored by another unamused housemate in the under-stairs cupboard.

For the newly weds

The Good Wife Guide: Sexual stereotypes are outdated and annoying. A new wife is not going to thank you for a book that informs her husband that she’s his ball and chain and that she’ll forever nag him. Equally, a husband will not thank you for a book that claims he’s lazy, demanding and ungrateful. It should not need to be said that the allocation of jobs should not be confined to a sex. Also, being in a relationship is not about being the perfect person. Such presents are simply annoying and are likely to be out of the house within a year (or less) of being received.

Control a man / woman remote control: Other than again conforming to sexual stereotypes such as having a breast enlargement and ‘stop whining’ button on the control a woman remote, or a stop ‘belching’ or a ‘propose’ button on the control a man remote; these objects very quickly become another form of clutter as they quite quickly become redundant. Quite obviously, they perform no actual function and therefore are simply another piece of clutter to tidy around the house.

Glam Gloves: This product should be renamed ‘tacky gloves.’ The Barbie-pink gloves, embellished with a gaudy plastic ring and with leopard print designs are more likely to have you reaching for the bin-bags rather than the dishes. Who wants washing up gloves as a present anyway?