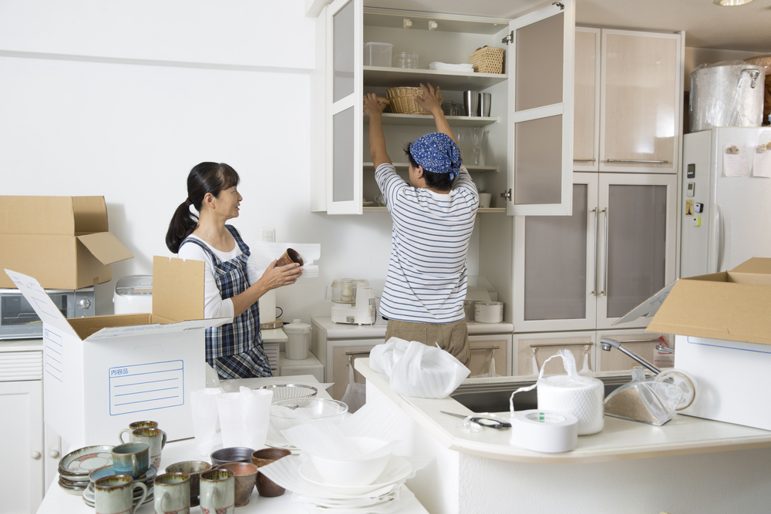 If you’ve ever bought a new house, only to find a load of old junk in the attic, you’ll know it can be a nuisance getting rid of it. But just be glad it’s only an annoyance – and not as weird or terrifying as some of the things found by these tenants/owner….

When funeral director Richard Parson brought in builders to renovate the bathroom of his home in Ugborough, Devon, they got a shock when they stripped the wall – and found a 400-year old mummified cat inside! Well-preserved with claws and teeth intact, it’s thought the cat was entombed in the wall for superstitious reasons – a common practice throughout Europe. "Apparently 400 years ago people put cats behind walls to ward off witches.” Richard Parsons told The Telegraph. “It clearly works as, since we have lived in the village, we have not seen sight or sound of any witches.” 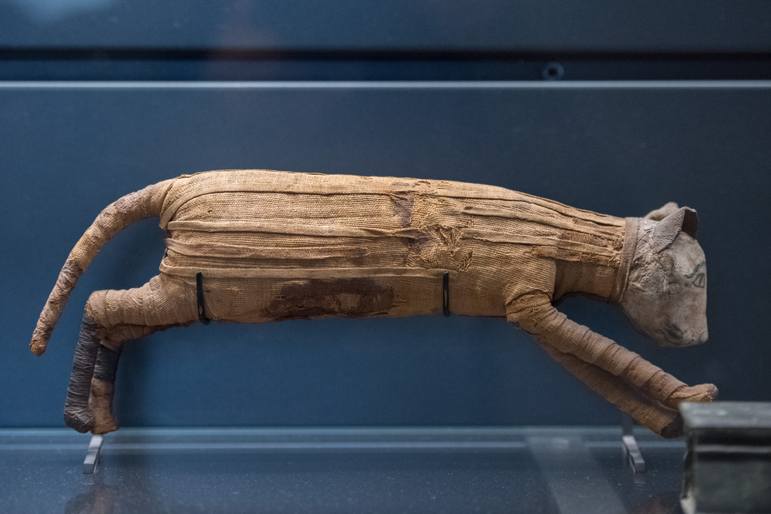 Plymouth seems to be a popular destination for ‘weird things found in houses’ because Colin Steer, from this South West town, also got a surprise when he decided to investigate the weird dip in his living room floor. Under the floorboards of his Victorian home, he found a well – and at the bottom of the well, he found a Mediaeval sword! Local research revealed that the well was part of a 16th century ‘watercourse’ – but as for the sword, who knows? Maybe it’s Excalibur! Mr Steer installed lighting in the well and put a glass trapdoor over the top – but his wife isn’t keen on the result. “I hate the well,” says Mrs. Steer, “But I suppose it is quite a feature. When we come to sell the house I just hope it’s not a white elephant in the room.”

When the Bretzius family from Auburn, Pennsylvania in the US opened up their walls to add insulation, they were revolted to find the wall cavities stuffed with chicken carcasses. The remains were found wrapped in newspapers dating from the 1930s and 40s – and their presence in the wall remains something of a mystery of this day. One local historian suggested that it may be an ancient folk tradition originating from Holland, as it was the Dutch who originally colonised rural Pennsylvania. However, there’s no concrete evidence for this. As for the unfortunate Bretzius family, it cost them $20,000 to remove the carcasses from their walls – not exactly a paltry (poultry) sum!

When 55-year old primary school teacher Joann Nichols, from Poughkeepsie, went missing in 1985, local police launched an intense investigation, but she was never seen again. That is, until 2013, when her husband James Nichols passed away, aged 82. Mr Nichols was a hoarder, and the house was in a disgusting state, so professional contractors were brought in to clean it ready for sale. They discovered a false wall in the basement – and behind it, a female skeleton, stuffed inside a plastic bin, with part of its skull bashed in. The body was identified by dental records as Joann Nichols. So did her husband kill her and hide the body – and his house smelt so bad anyway that nobody suspected there was a rotting corpse in there too? The case remains open.

Thanks for the heads-up

There’s no easy way of saying this, really: when journalist Stephane Gabet went fishing round in the attic of retired tax collector Jacques Bellanger, he discovered the 400-year old severed head of King Henri IV. Apparently, Mr Bellanger, who’d bought it off a French couple in 1955 for 5,000 francs, had totally forgotten it was there. Forensic tests on the head confirmed that it was indeed the king, an influential ruler who’d brokered peace between Catholics and Protestants and died peacefully enough, only for his grave to be robbed – and his head chopped off – by angry revolutionary Republicans in the 18th Century. Bellanger returned the head to the Bourbon family, a dynasty whom Henri had headed whilst still alive. 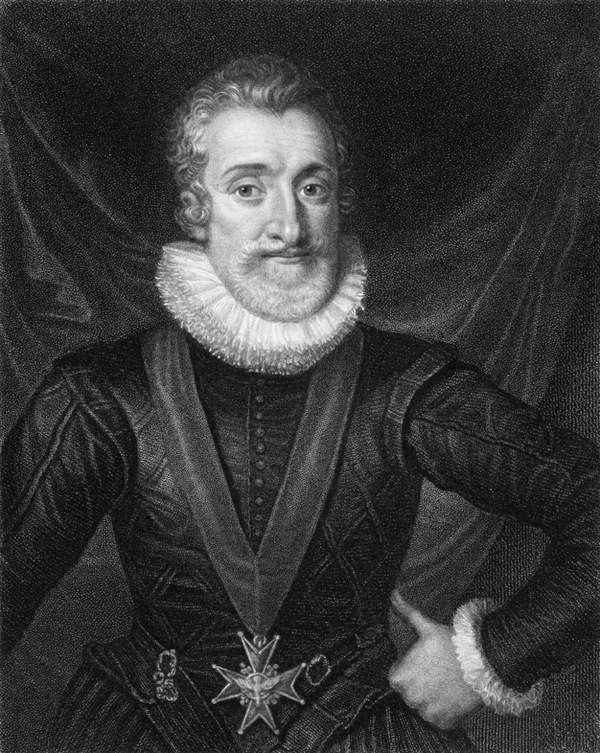 In September 2012, a mum of five, Tracy, from South Carolina, USA, heard some strange noises in her attic and sent her nephew to investigate. He discovered a man up there – and not just any man, but Tracy’s ex-boyfriend, whom she’d dumped 12 years earlier! He’d recently been released from prison, where he’d been serving a long sentence and writing Tracy heartfelt love letters, which she’d ignored. So he’d broken into her house to spy on her, and had been there for two weeks when Tracy found him. The attic was filled with urine- and faeces-filled cups. They say the path to true love never runs smooth…but strangely enough, Tracy never wanted to see the creep again. And who can blame her?

Cash in the attic

Ah, forget severed heads, ex-cons and mummified cats – this is more like it! Artist Josh Ferrin, from Salt Lake City, was super-excited to be moving into his new home with his wife Tara and two young sons. Letting himself into his new garage, he noticed a hatch in the ceiling – and climbing up, discovered $45,000 worth of cash, stamps and bond certificates. They’d been hidden there by former owner Arnold Bangerter, who’d since passed away. Being honest types, the Ferrins returned the find to Mr Bangerter’s son, Dennis. Josh Ferrin said: “The house needs some work. I could use the $45,000 for remodelling, but he didn't save that money for us. He saved it for his family.” 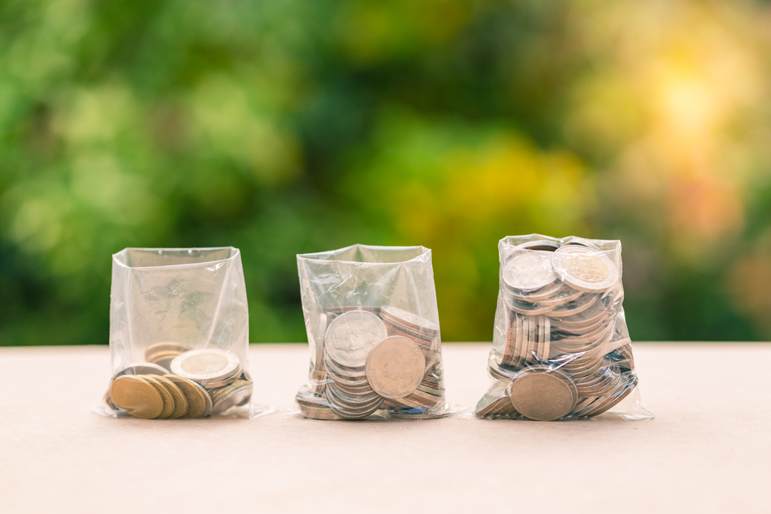