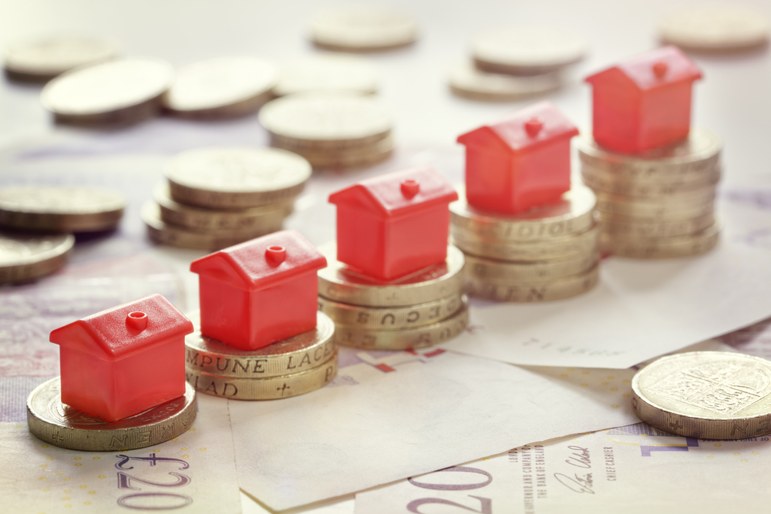 Rightmove has released its monthly index, with an indication that house prices in the UK has fallen by 1.2% in September; making it the third fall in the last four months. Rightmove has commented that the drop has been ‘exacerbated’ by tumbling asking prices in the capital, which fell an average of £18,000.

The drop in asking prices comes as the top end boroughs such as Kensington and Chelsea and Camden has fallen, with Kensington and Chelsea suffering a 10.2% decrease year-on-year and a 6.9% decrease in Camden. Comparatively, the average has been brought up by demand for properties in ‘cheaper’ boroughs such as Hackney (9.5%) and Bexley (7%) which have become more sought after.

Miles Shipside has commented that the reduction in price has turned September into a ‘bit of a damp squib’ for the market. In a statement, he has commented that ‘estate agents are clearly advising many sellers that they have to lower their price expectations to fit in with buyers’ stretched financial resources with that price compromise hopefully generating extra buyer interest’. The property index clearly shows that in boroughs such as Camden, a vendor is having to market their property for almost £74,000 less than they would have done one year ago, Hackney is also offering £63,000 for a property than in September 2016.

Roger Collings, a branch manager at the estate agent RE/MAX specialising in selling properties in the surrounding areas of Pimlico, Westminster and Mayfair has commented that ‘since the introduction of the 3% surcharge on stamp duty paid by investors, along with the uncertainty as to how Brexit will impact London’s property market, investors have been standing on the side-lines.

‘We are beginning to see more and more investors venturing back into the market, but we are still a long way from the volumes we saw pre-referendum’. 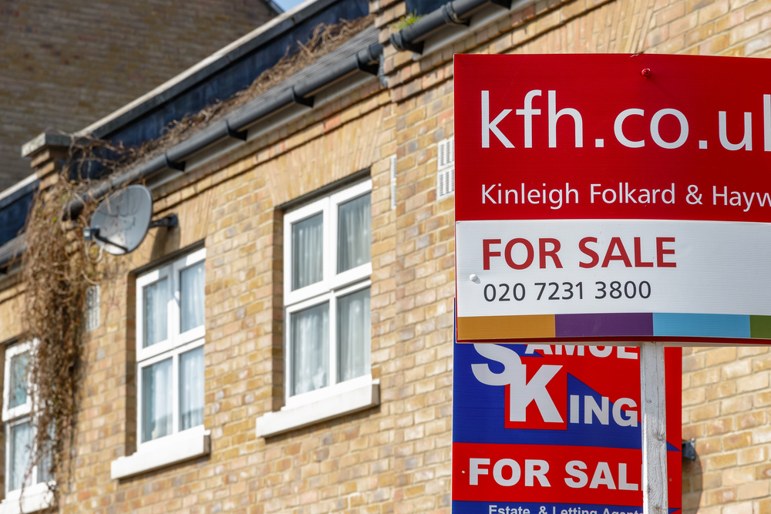 The property index was put together by measuring 98,000 asking prices, which represented approximately 90% of the UK market. The properties measured were those on the market between 13 August and 9 September, measuring a period of time in comparison to last year. The figures from Rightmove come only a few days after Halifax claimed the house price growth in the UK has grown, with a 1.1% rise in August alone. Nationwide Building Society also cited a 0.1% dip in the market, where homes were valued at an average of £210,495.

Mr Shipside from Rightmove asserted that buyers are now benefiting from wage increases, which is running at nearly double the annual rate of property price rises. And although the constraints of affordability is still rife, demand for the right housing at the right price remains strong due to a low level of new housing available. And to add to this, figures from sales agreed by estate agents has risen by 4.8% from the same period a year ago, including London; despite a monthly price fall.