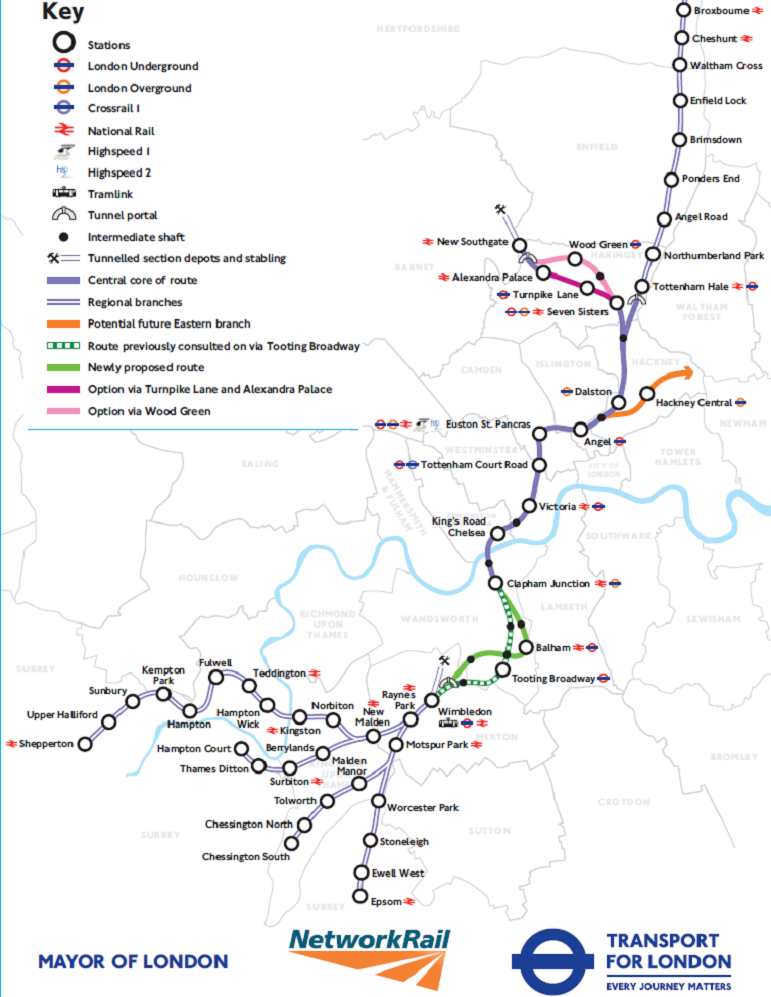 Now with Crossrail not even complete, the proposed Crossrail 2 line is already making waves in and around London. Originally known as the ‘Hackney Chelsea Line’, Crossrail 2 will connect Shenfield East to Reading in the West. Commuters will benefit from less congestion and shorter travel times, but the true beneficiaries will be the investors. Property prices near the new Crossrail stations are double the London average, making proposed Crossrail 2 boroughs rich pickings for property moguls worldwide. 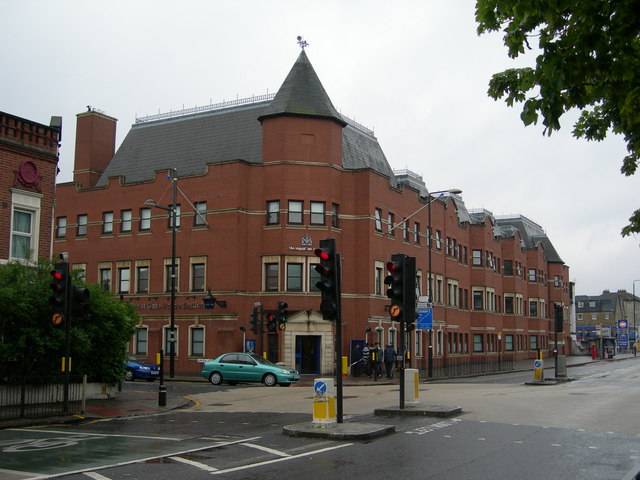 Forest gate serves as a prime example of Crossrail’s stellar effect on property value; once an area that failed to make the property pages of magazines, it is soon to become an area served by 12 Crossrail trains an hour, and hence the home of properties more profitable than Mayfair.

BBC One Inside Out London (18th Jan) recently told the story of a local who sold her 3 bed property to an investor for £350,000. A mere 16 months later, the investor sold it on to a family who precisely desired a home local to the Crossrail – for a hefty £660,000; Crossrail has linked Forest Gate with the outside world, and concurrently, property prices have sky rocketed.

Forest Gate property prices in particular have been affected due to the fact that JLL, in their report on Crossrail investment opportunities, forecast that properties located within 750m of Forest Gate station will experience +41% capital growth, from the end of 2014 through to the end of 2020. Our Forest Gate property is only 500m from the station. This is because once the station is completed, once completed, the journey from Forest Gate Station to Bond Street in the West End will be reduced from 31 minutes to 19 minutes and the journey to the financial district in Canary Wharf from 21 minutes to 12 minutes.

Foreign investors are jumping on the bandwagon, with Chinese investors especially buying up properties left, right and centre, for the reasons stated above. However, although increasing property prices are on the surface a great thing for the locals, the sinister side of the Crossrail is its out-pricing of local people who are yet to clamber onto the property ladder. The new Crossrail will carry locals of Zone 2 out to Forest Gate, and locals of Forest Gate all the way out to Essex; London is essentially being entirely re-modelled.

Before the ink is dry on the plans for Crossrail, the battle for Crossrail 2 is already raging. The line has been talked about since the 1970’s under a different name; The Chelsea Hackney Line – and Margaret Thatcher is recorded as being bemused as to its proposed existence asking “why would people in Chelsea want to go to Hackney?” As it turns out, her view isn’t uncommon amongst the residents of upmarket Chelsea and Kensington. 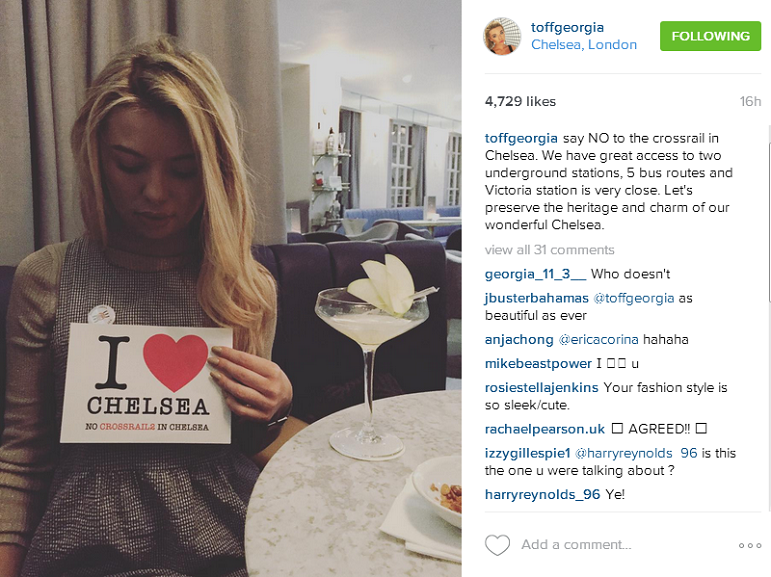 A star studded campaign (boasting names such as Cherie Lunghi, Felicity Kendall Loyd  Grossman and Made In Chelsea's Georgia Toffalo) has been running ever since the Crossrail 2 was proposed to run through the resident’s beloved Chelsea.

“Take it to Tooting, we have Sloane Square, we don’t need it’ insisted a local furniture shop owner.

Locals are worried about disruption, upheaval and the ‘wrong type’ flocking to Chelsea.

“As soon as you put a station here, it’s a honey pot for developers” Cherie Lungi argued.

“More applications for development mean it will be demolish, develop, demolish, develop… It will transform the whole area. We have already had a taste of it with Tottenham Court Road – 5 to 8 years of total disruption. We like where we live, that’s why we live here and we want to keep it that way”.

However, the noisy views of the well organised ‘No’ Campaign are not thought to be shared by the wider Chelsea community. A recent poll by the local council revealed a silent 70% actually support the Crossrail proposal in Chelsea.

Martin Flash, Crossrail 2 supporter and Chelsea resident says ‘The initial group who wanted to start a pro campaign said that the no campaign wanted to stop all their servants coming here… they don’t want their homes devalued’. 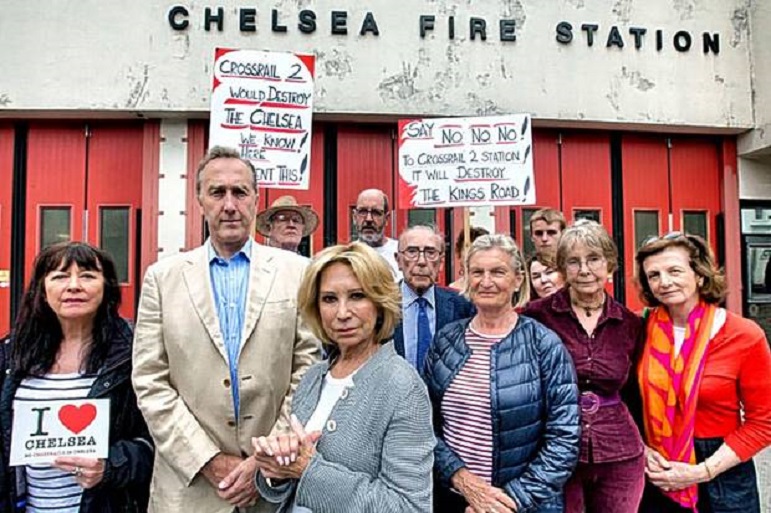 And Chelsea isn’t the only proposed Crossrail 2 station which has caused much controversy; Tooting and Balham are at war over the proposed station, which only one of them can claim as their own.

Originally, the station was going to be built in Tooting, and its people were thrilled. However Michele Dix, spokeswoman for Crossrail 2 explains the reason for Crossrail’s potential sudden change of heart.

Something called the “Wimbledon fault line runs through Tooting. If you start tunnelling through it, you go from clay to wet pebbly soils.”

She says it’s not impossible but “much more difficult” therefore, to build the Crossrail through this root – 500 million pounds more difficult, to be precise. Hence, diverting through Balham has been cited as a solution to this issue; however locals of both boroughs aren’t entirely happy with this decision.

‘Tooting is the underdog, we need this. Balham property prices are already through the roof’, a local market trader says.

Swankier Balham residents are more concerned that their local Waitrose will be closed for 6 years whilst construction is underway.

So will he who shouts the loudest get the station, or get it moved somewhere else? Michelle Dix says this isn’t the case, “no, it’s not that. It’s listening to concerns and making a decision – it’s not a referendum, it’s a consultation.” 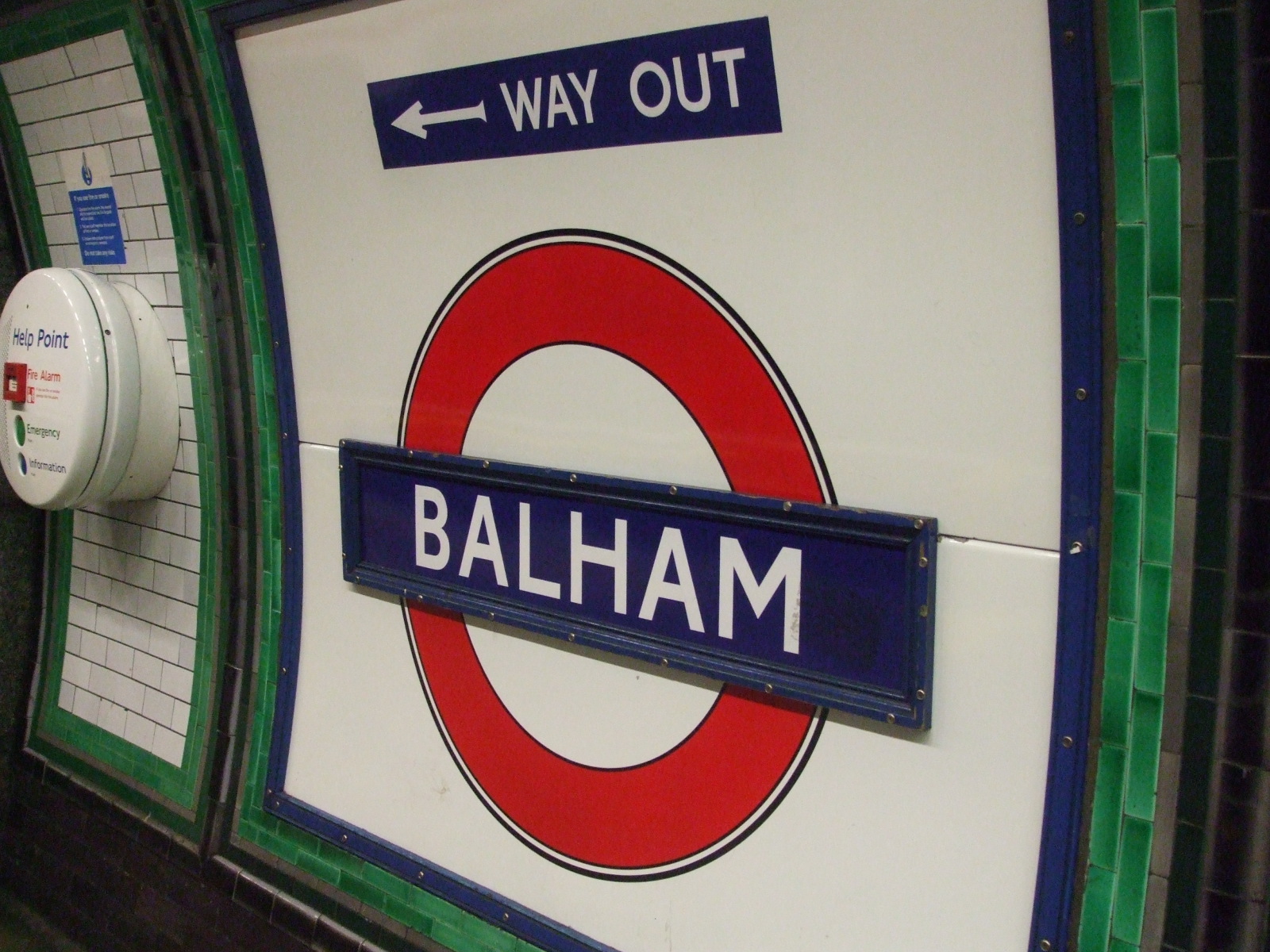 So which way is the Tooting vs Balham debate currently swinging?

Dan Watkins, conservative parliamentary spokesman for Tooting has done a recent survey on the matter, revealing an overwhelming majority (80%) are in favour of the station being constructed in Tooting.

It seems the investment bonanza seen in already constructed Crossrail boroughs such as Tottenham Court Road has led many people in poorer areas to desire the same sort of gentrification.

Shortly after the announcement that a new Crossrail 2 station in Tottenham Court Road would join the original Crossrail station, Derwood (successful London investors) wasted no time in buying up adjacent buildings to the project site. They will now be capable of amalgamating the whole site into one development, however failed to comment on their £14.5 million outlay.

With Primark building a megastore just next door, we can say goodbye to an older, more run-down London for sure. All of the most recent planning permission requests around the area are thought to be due to Crossrail.

What does this mean for business?

Business is business, right? Wrong – it thoroughly depends on each individual case. Whilst large businesses have thrived on introduction of a Crossrail station in Tottenham Court Road, many of the smaller companies have been driven out. The fact that rents have gone up, coupled with noise, dust and disruption has meant lots of them have been forced to leave, and the few that have survived are now facing a new challenge in the form of proposed Crossrail 2.

The Crossrail 2 is clearly a great opinion divider and the subject of many a debate. However, regardless of local opposition and aforementioned issues, it seems that with the original Crossrail tunnels all dug up and ready to lay down tracks for good, the Crossrail 2 will be the inevitable next stop.