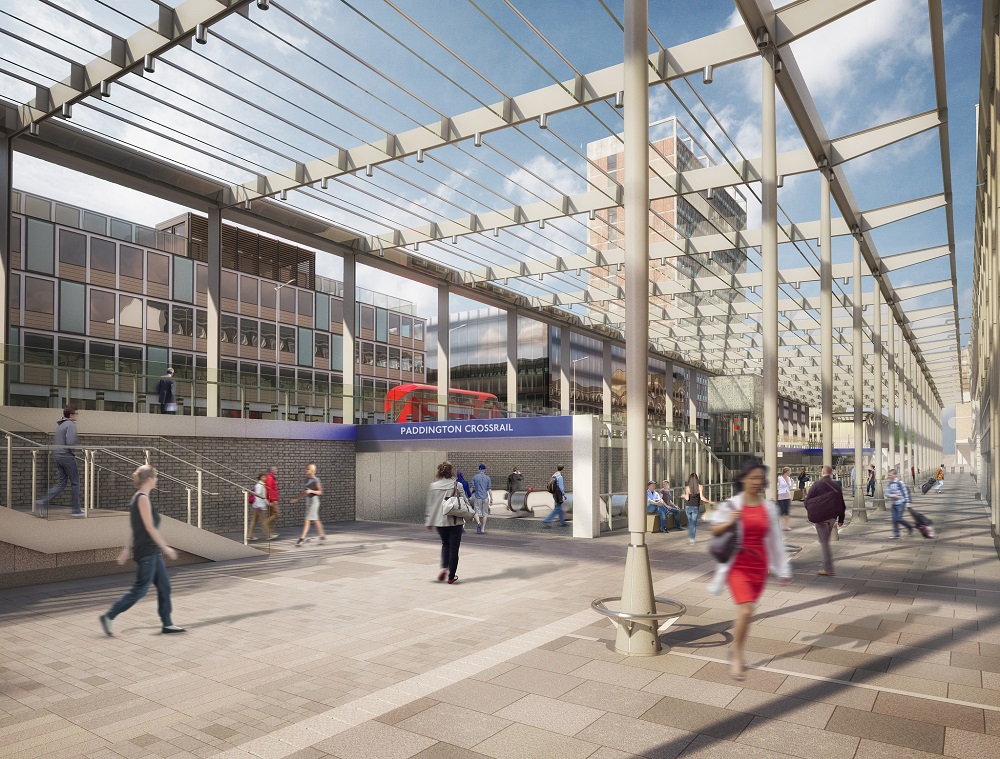 Until the late 1990's, the Jubilee Line was the largest extension of London's underground system. Today, central London and areas from East to West are to benefit from Crossrail; a brand new extension of the underground which will be a high speed railway, with 73 miles of extra track length. Crossrail is no new project and has been discussed since 1974, when a study into the railway's capacity was undertaken. By 2005, the construction of Crossrail was approved and by 2009 construction begun. Crossrail is now Europe's largest and most ambitious infrastructure project to date and will greatly benefit the housing market industry; through regeneration projects.

Regeneration, re-development and rejuvenation of many areas of East and West London in particular have become the focal point for many developers reaching out to invest. Crossrail has been used as an incentive to apply for planning permission to build new housing developments as well as build and improve current stations which will facilitate Crossrail. The idea is to house an expected 1.5million extra people in the capital who are seeking to move closer to within a 45 minute commute of London. Knight Frank UK ascertained from research that 91% of tenants in the capital wish to live within 1km of a transport link, making housing market activity extremely volatile to change and to shift towards higher end prices. Demand is high and in areas such as Brentwood, Shenfield, Ealing Broadway and Stratford, there has been a lot of buy-t0-let investors as well as buyers and sellers. Crossrail is regenerating London's housing scene for the better and is highlighting pocketed areas of the capital which will now see a greater influx of people moving to the capital and to areas once neglected.