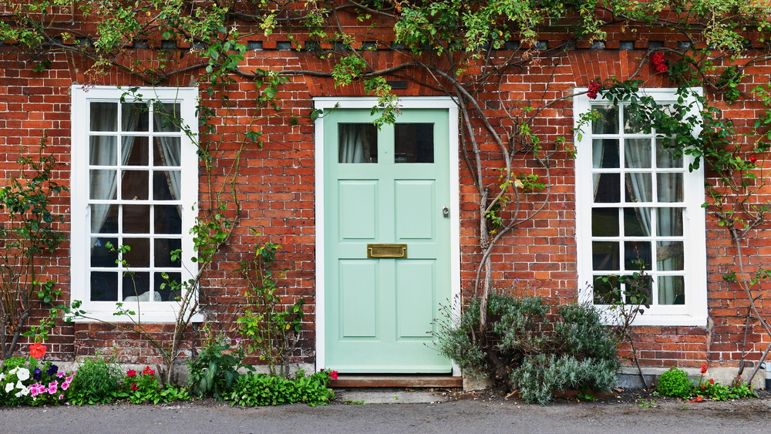 Elections 2017 are fast approaching, with only a few days left to ‘pledge’ your support for who you want to become the next prime minister. Voters, have speedily realised their hesitation to vote comes as a response to some of the UK’s fundamental societal factors, such as housing.

The Conservatives in their manifesto have pledged to build one million homes by 2020 – a potential feat against all else. However, new research by Property Partner has indicated that this will only result in an increase of 9,000 each year; a shockingly poor figure which is to attack Theresa May’s policy on housing. Currently, the average rate of homes erected over the last 10 years in England has been 166,000. So with the manifesto pledging one million homes, that is the equivalent of 175,000.

From the opposition, Labour has promised Brits one million homes by the end of 2022, but with 200,000 to be built per year. Despite promises of unimaginable scales, both major parties will see their policies shrink by the end of the next parliament. Last year in England, there is a housing surplus of 2.2%, indicating 504,079 homes which is to decrease to 1.9% in 2017; identifying 434,744 homes to be affected. The research released by Property Partner has shown that this surplus will fall to 345,977 by the end of 2022. The analysis used ONS projected household growth data, and it is estimated that England is to face a shortfall in 2025, with deficit of 877 homes, and just over 25.2million households. Unfortunately, the data points to a wider deficit, reaching 452,598 homes, or 1.6% by 2039. 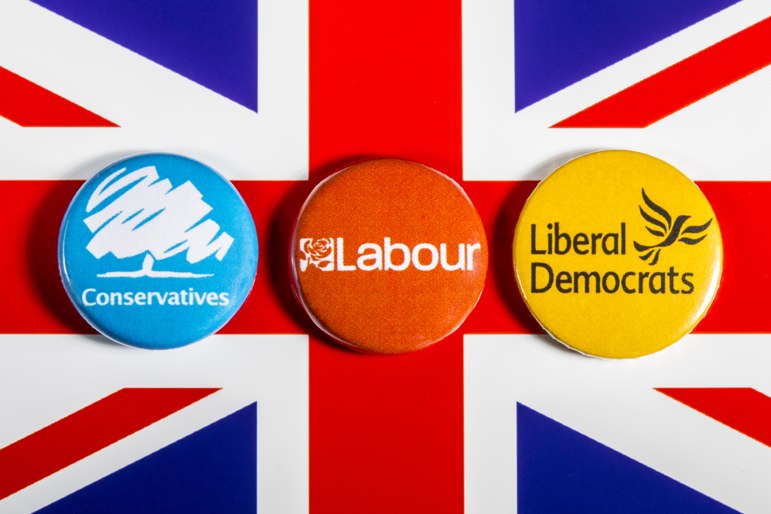 Mark Weedon, the head of research at property investment marketplace Property Partner has commented on the findings that:

‘The housing market is broken, there are not enough homes and despite both of the UK’s major parties’ stated ambitions to tackle the housing crisis, their manifesto plans fall short given the scale of the problem. London’s chronic imbalance of supply and demand is not being addressed, and by 2025 the housing shortage will have spread across England. This represents one of the biggest threats to family life and consumer spending in this country. It’s high time politicians realised nothing short of a step change in housebuilding will ever get close to delivering the homes required to meet our growing population.”

And to further the debate between Theresa May and Labour’s Jeremy Corbyn, Labour has promised to slash the cost of a home for 100,000 first time buyers in England, who feel ultimately ‘let down most’ by the Tories. The new deal which is expected by Labour, should they win, will see 40% of the price of a home cut for people, who are on average incomes, as well as providing a two year holiday from stamp duty. In addition to this, Labour want to re-shift the focus on Help to Buy which has been heavily criticised, which tops up savings by 25% – this should only be intended for first homes. However, figures suggest that 20% of those who have used the scheme, have purchased a number of homes, whether it be their second, third or fourth and thus pushing property prices higher.

John Healey, Labour’s housing spokesman has commented that: ‘Our first Labour housing priority will be help for young first-time buyers. Under the conservatives, since 2010, homeownership has fallen by 200,000 with younger families on ordinary incomes the hardest hit. After seven years of failure, a Labour government will shift the housing market decisively towards first-time buyers on ordinary incomes.’