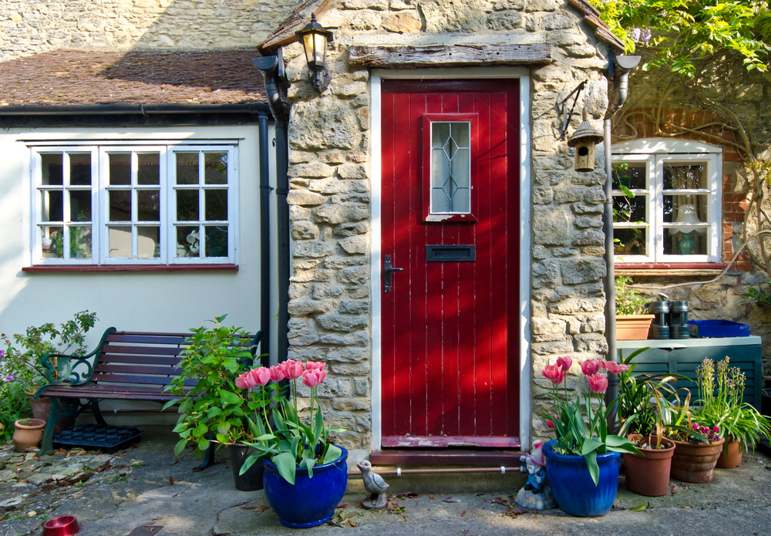 New figures released by The English Housing Survey has revealed that the age of first time buyers has increased over the past 20 years, and the proportion of those able to purchase alone has halved from 29% in 1994-5 to 14% in 2014-15. Not to mention, the housing report reveals 86% of households are purchased by couples!

The survey, which is a national survey of housing circumstances across the country, was originally comprised of two standalone surveys; the English House Condition Survey and then the Survey of English Housing. The survey has been combined to provide findings for the period of 2014-15, assessing the trends of first time buyers, from buying a home, to considering applying for a mortgage. The research had ascertained that the average age of those who can purchase a property for the first time has increased from aged 30 to 33, of which 61% in 2014-15 were aged 25-34. Unsurprisingly, the average age of those who are first time buyers had also increased due to the need to have two incomes to purchase, so the majority of buyers remain couples, or those with dependent children. Those in this category had increased the most, from 20% to 31%. This means, now 86% of households bought by first time buyers now have two or more people; and 80% are those who are a couple, a notable increase since 1994-95 when this proportion of single to dual households was less than 63%.

Considering housing is unequivocally expensive, there is a large proportion of first time buyers that now have higher incomes, but receive a lot more help with funding their deposits, than 20 years ago. The survey accounted for 72% of first time buyers were in the fourth and fifth income bands in 2014-15 compared to 62% in 1994-95. Those who were able to seek help from friends and family to acquire a deposit for their first home, increased from 21% to 27% between 1994-5 and 2014-15. Figures had also revealed that from 2014-15, private renters which stood at 57% were more likely to purchase property in the future, than social renters (24%). Those who were considered private renters remained consistent when it came down to purchasing a property, although despite being at 57%, this had declined from 61%. In contrast, among social renters, the proportion of those aged 45-54 years old who were expecting to buy increased from 15% in 2010-11 to 24% in 2014-15. The private rented sector for the same category of age, looking to purchase increased from 33% in 2010-11 to 48% in 2014-15.

Office for National Statistics (ONS) had released a new report revealing that the average price of a UK home has surged by a substantial £16,000 over the year to May, reaching £211,000. The English Housing Survey had found that in 2014-15, the proportion of people who felt they were unlikely to afford a home was 65% in the private rented sector, and 66% in the social renting sector. Although mortgage rates are generally expected to remain low with Brexit, affordability for the average Brit is unparalleled. People may begin to find it increasingly difficult to get a good mortgage deal. 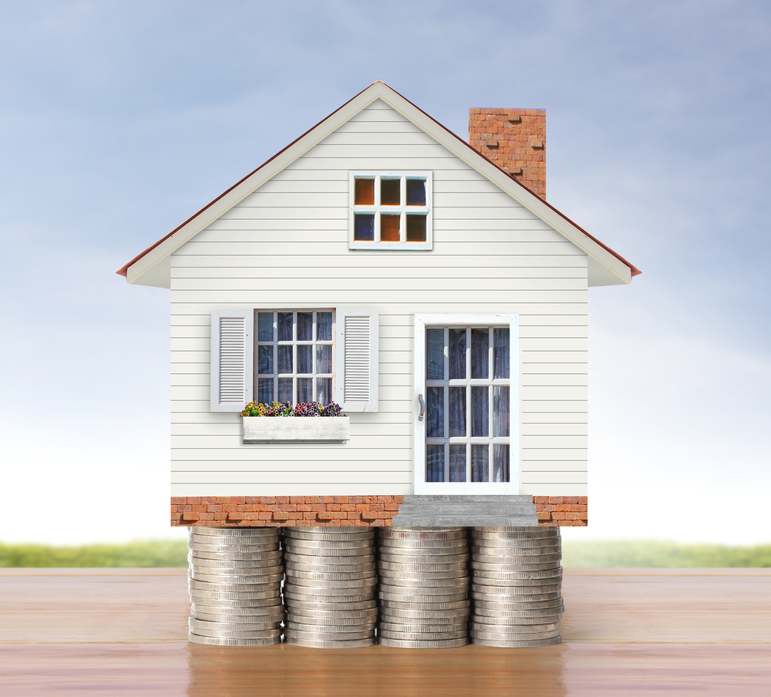 The Department for Communities and Local Government (DCLG) highlighted from the English Housing Survey that the number of people owning their own home had stopped reducing for the first time since 2003; with 14 million owner occupiers across last year alone. It was estimated that around 80% of households had a mortgage. Thanks to the government’s housing initiatives such as the Help To Buy Scheme and the Equity Loan, the benefit to first time buyers is a lot stronger, with 118,000 households having bought their first home due to the scheme. More than 52,500 people purchased their home with the Help to Buy scheme – which is around 1,000 properties a month. The Housing Minister Gavin Barwell had commented:

‘We are determined to ensure that anyone who works hard and aspires to own their own home has the opportunity to do so. Since 2010 over 300,000 households have been helped into home ownership through government-backed schemes’.

Campbell Robb, Shelter’s chief executive, said: ‘The new Government has a real chance to ease the pressure on young people and families in these uncertain times by making housing a top priority, and bringing forward measures to quickly start building homes that people on ordinary incomes can actually afford to rent or buy’.