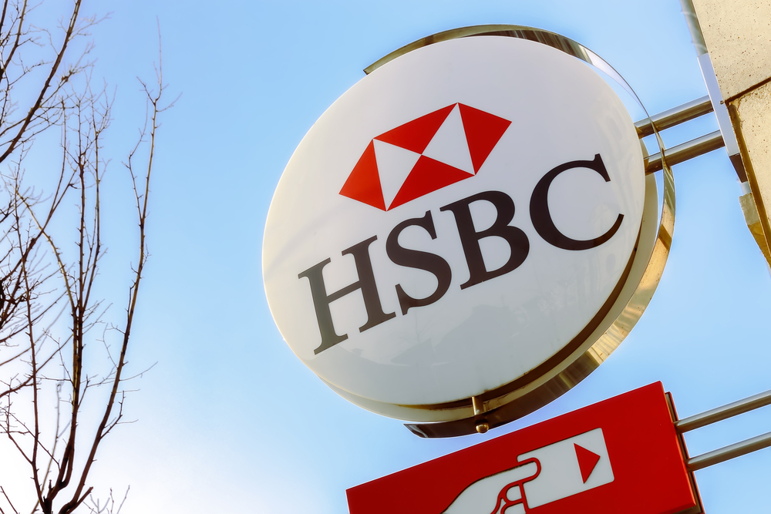 HSBC have released their first fixed rate mortgage below 1% in Britain as the cost of borrowing hits new lows. Rents have soared off the back of ever-increasing house prices and banks have sought to lower interest rates to get more people on the property ladder and into home ownership. But how good is this deal for you?

The new deal gives customers the opportunity to lock in for two years at a rate of just 0.99%. The only catch is you will need a deposit of 35% of the total loan value and pay a product fee of £1,499. This new fixed rate is the lowest ever recorded by financial information company Moneyfacts. Making it the cheapest fixed rate deal on the market, beating the next best two year fixed rate offered by Yorkshire building society of 1.14%. However, they offer a cheaper fee of £1,345.

The new deal means you can borrow £165,000 (on a £200,000 property) and expect to have repayments of just £621 a month. The deal is only fixed for two years, but is a fantastic helping hand to first-time buyers and people looking to get a low-cost short-term deal on their home.

Of course potential buyers must consider what deal is best for them in the long-term, as two years goes by very quickly and will not provide financial security for those looking at living in their home for 5 – 10 years or longer. The next best five year fixed-rate deal is also offered by HSBC at 1.99%. You don’t know what can happen in the short-term and if interest rates shoot up in the following couple of years, then this fixed rate deal won’t seem as great, when you have to sign-up for a new deal at potentially higher rates.

The Referendum and Mortgage Rates 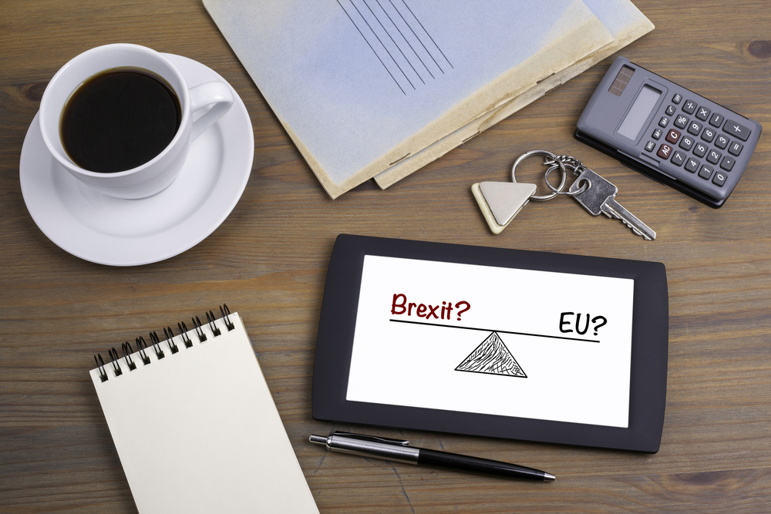 It could be good value for those who are looking at completing property deals following the referendum in two days’ time. Where uncertainty surrounds how the housing market will respond, as well as whether interest rates are set to rise as the value of the pound comes into question. In the case of a Brexit, it’s anticipated that to try to balance the fall in sterling value the Bank of England will put up interest rates to begin with. This means the cost of mortgages and borrowing would rise immediately for everyone in Britain. Some analysts have touted Brexit risks a 15 – 20% drop in sterling worth. Therefore, it may be worth securing a mortgage deal in the following weeks after the referendum before interest rates rise.

HSBC have also introduced a new one-day mortgage approval service, in a move to speed up house sales and fast track the process. The service means after applying for a mortgage at your nearest branch you could have a decision there and then or as soon as one day.

If you are looking to move regardless of the referendum result, then please give us a call and we can help you value your house and get you on track for your next great mortgage deal.