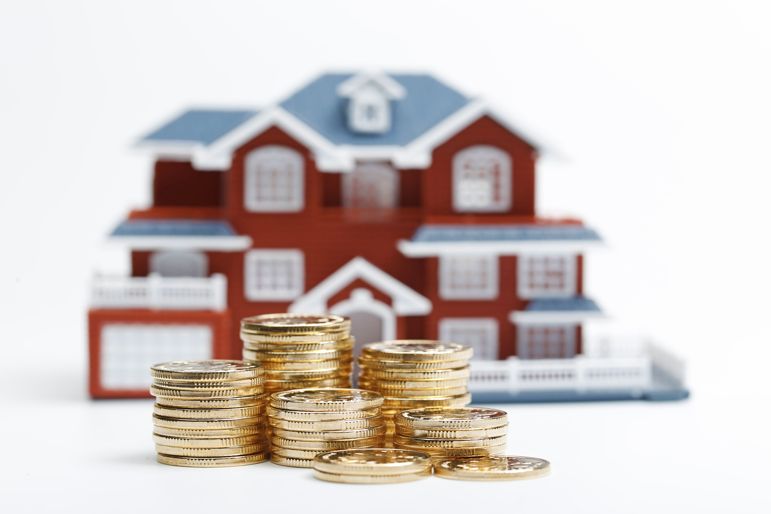 Upsetting news for potential homebuyers, as a new release of UK Cities House Price Index by Hometrack reveals a house price inflation of 6.1% for UK city houses. This is the highest rate of growth since September 2016, and it shows a rapid expansion compared to the usual rate of 4.7%. The index reveals that the London house price to earnings (p/e) ratio is 14.5x, a significant increase compared to the previous year’s average which was 10x. The ration in the other UK cities is said to be over 10x.

Manchester wins the medal for the fastest growing city with an 1.2% increase from 6.7% to 7.9%, while house prices in Aberdeen continue to fall (-3.1%).  The tightening supply and lower turnover has stabilised the rate of growth across London (3.0%). The capital has also notice an all-time high in the house price to earnings ratio with 14.5x.
Glasgow, Liverpool and Newcastle are the three cities who have registered below the average house price growth over the last decade, although an acceleration in the general house price growth has been noticed. 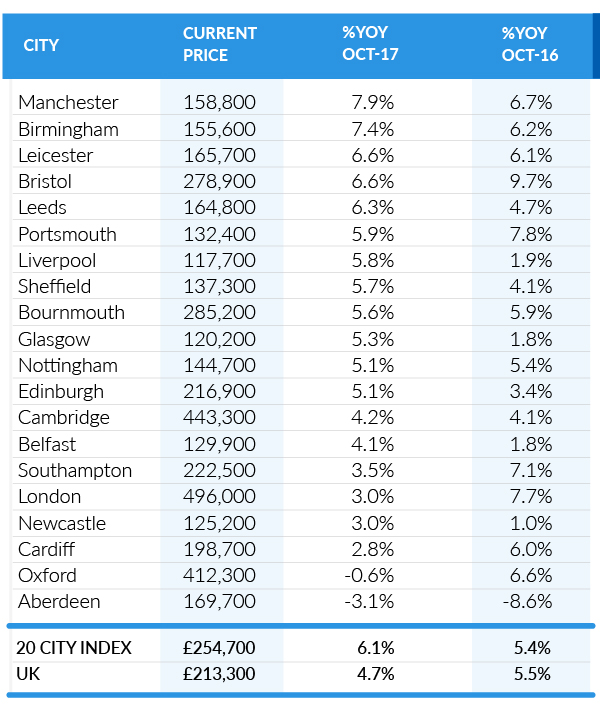 The affordability ration in Bristol, Oxford, Cambridge and Bournemouth is 20% to 40% higher than the 15-year average, as Bristol’s strong house price inflation has gained a ratio of 9.7%, while the digit price to earnings ratios have doubled in Oxford, Cambridge and Bournemouth.
An improvement into the buying power of households was due to the decrease of the mortgage rates. The economic strength was a big influencer in the rapidity of the buying power feeding into the house prices.  This led to a variation in growth as London and Cambridge notice a 60% price increase than 2007, while Glasgow and Liverpool notice a decrease in pricing. 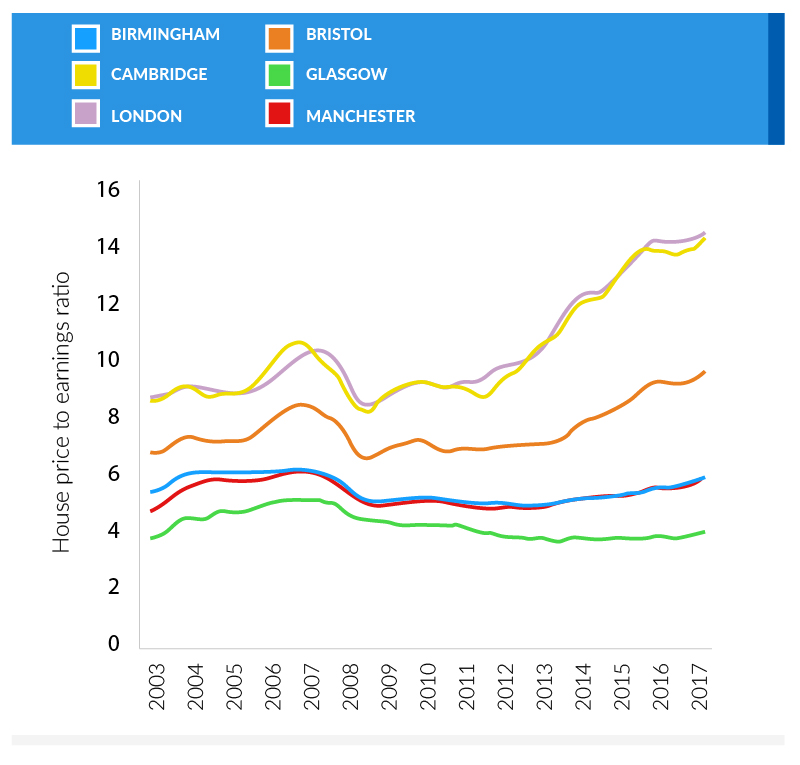 Considering the housing affordability and the similarity of the current housing cycle to the last cycle, researchers at Hometrack believe there is an improvement into the regional cities house prices.
The website predicts a house price increase of 20% to 25%, with earning rations reaching 30% over the 15-year average, in cities such as Leeds, Manchester and Birmingham. Researchers believe these statistics are feasible, provided that there is a constant growth of the economy and mortgage rates remain low.
Buyers and sellers will experience an agreement of lowered level sales prices, which will result into a fall of the single digit price inflation or small nominal price. In conclusion, there is expected to be a lower drift of the prices re-adjusting with the p/e ratio. 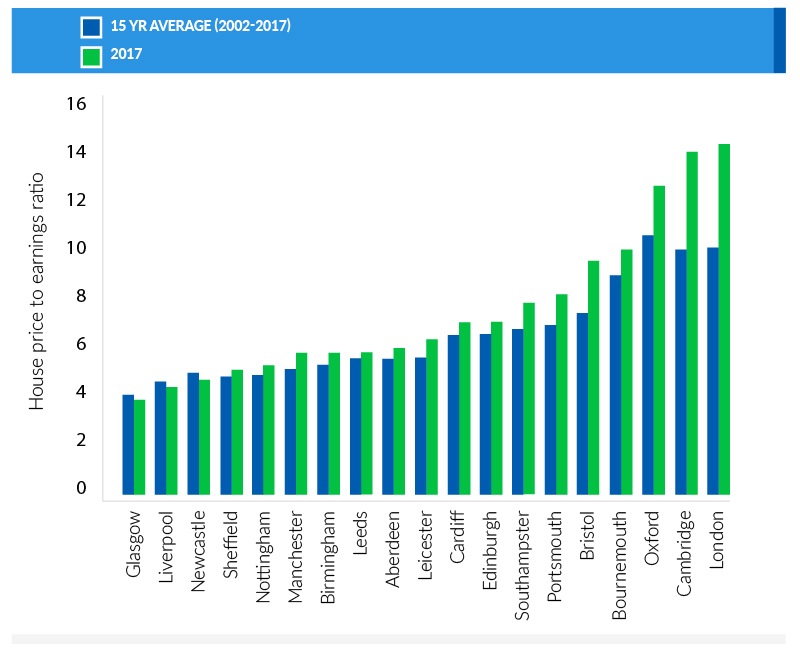