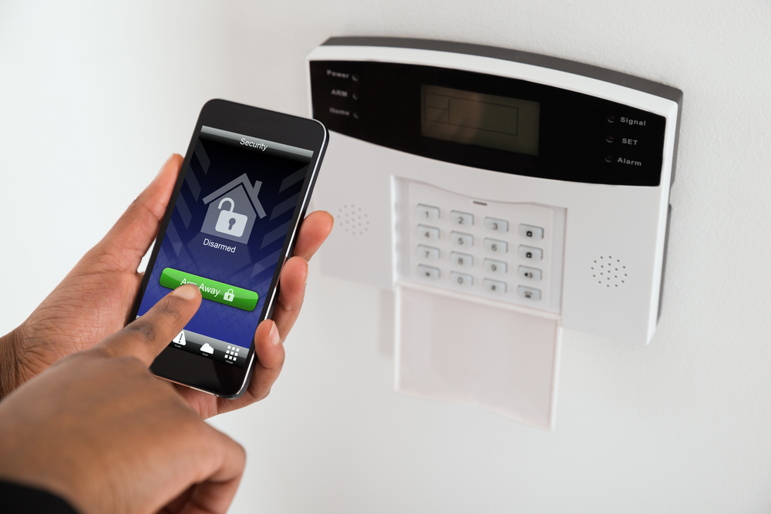 The insurer, LV, recently denied a family’s £6,000 claim after suffering a break-in and robbery of their home, after the insurer had changed its terms. So although they had home insurance, they were not covered.

The Guardian reported that the reason this family were unable to claim was because they didn’t have an alarm. They felt it was unfairly turned down as they never had a working alarm since they first bought their home, and contents insurance in 2005 for £350. And although they have held home insurance with the company for more than 10 years, the insurance company proceeded to refuse to pay out due to changes they made to their policy terms in 2010.

Now, no-one wants to suffer the same fate as the unsuspecting couple from this story. Many people happily renew their home insurance every year without even a second thought for any changes to their policy or indeed whether they are entitled to cover. It is, after all, the policy holder’s obligation to make sure that all their details are correct and that they satisfy all the requirements of the insurer to make their policy valid. Of course, in the previously mentioned situation the insurer owed it to the couple to inform them of changes to their policy. LV says they alerted them to the change in their policy in both 2010 and 2011 in the renewal letters. With the statement “Please check your new quote carefully as the conditions quoted may differ from your existing insurance.” But the couple insist that it was not communicated clearly that a burglar alarm was now a requirement.

The insurer has stayed strict to their terms and conditions and will not reconsider their decision to refuse the claim despite being contacted by the Guardian. This is not an uncommon situation and many people have fallen foul to this type of action before from their insurance companies. A spokeswoman for the company has urged all customers “to take some time each year to check their renewal documentation.” So what are the common reasons people are denied a claim?

Your home insurance policy can be invalid or can be denied a claim if you: 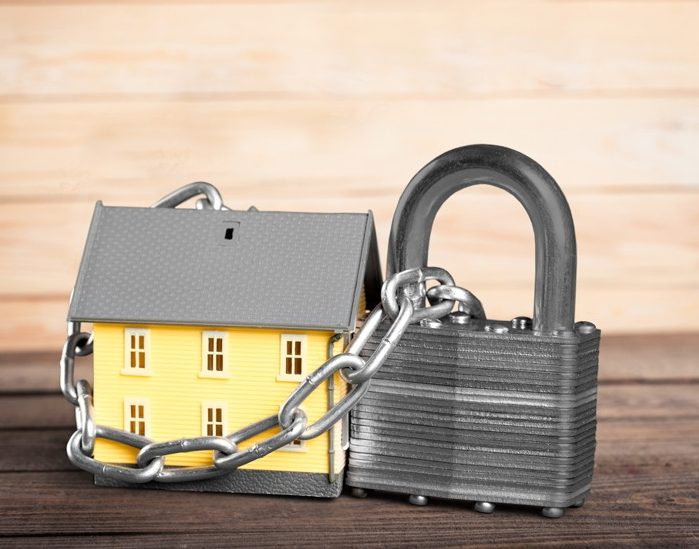 Some insurers have terms that stipulate alarms must be turned on at night; this is called ‘night activation’. This is another common condition which is often not satisfied by homeowners, making their claim invalid. You should call your insurer and ask them to remove this from their policy if it is a condition.

What to do if you’re denied a claim:

You have two methods of contacting your insurer about a rejected claim. You can either talk to their complaints department or write a formal letter to the designated contact in your policy. A written letter is sometimes better to explain your complaint fully and you can add supporting evidence for why you think your claim should not have been rejected. Here’s how to write a complaint letter to your insurance company. Sometimes the dispute is over a technical or specialist detail and therefore it may be beneficial to have an independent assessment of your claim. Loss assessors are available to look at damages and can send any findings and a report to your insurance company on your behalf. Although this can be quite expensive as they charge a fee for their service.

The Financial Ombudsman Service are available to help you if you are unable to come to an agreement with your insurance company after going through the complaints process. You are only entitled to take your complaint to them once you have received a ‘final response’ from your insurer or if it has been eight weeks since you last heard from them.

The FOS are an independent, free service that are in place to protect consumers and ensure a fair system is in operation with regards to financial companies. They’ll consider both sides of the case and take each on an individual basis. They have the power to make the insurance company explain their actions, apologise and pay any compensation for losses. You must complete a complaint form available from the Financial Ombudsman Service website. Then send it alongside any supporting documentation you have available to help your case.

The process involves your case being looked at by an independent adjudicator first who will give a verdict. But if the outcome is unsatisfactory for either you or your insurer then it will be referred to the ‘Ombudsman’ who will make a final decision on the case and this will be binding on the insurance company. There is one last avenue of complaint left after the FOS, which is to take your case to the courts.

There is plenty of advice available online from the Money Advice Service and the FOS about insurance complaints. As well as consumer ratings available from Which about claims satisfaction and which insurers handle claims and complaints the best in the UK. If you need any more advice or help don’t hesitate to get in touch.