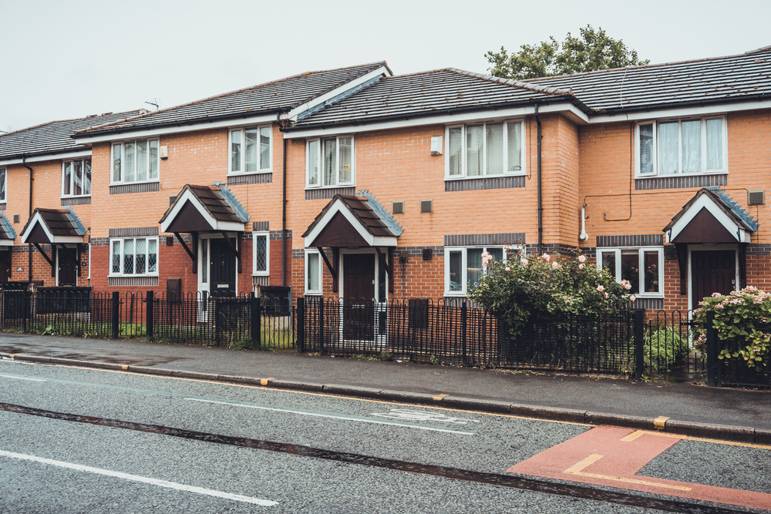 The UK Cities House Price Index has released their latest report, citing Manchester as the city that has seen the fastest house price growth, where the rate of annual house prices has increased by 8.8%, a 3.2% difference from London. The research found that the UK city house price inflation is currently running at 6.4% compared to 7.8% in 2015-16. This also differs drastically from the five year annual average of 6.5%.

The report which uses Hometrack House Price Indices found that February 2017 had the largest three month recorded change of 3.1%, with average house prices around £246,100. In contrast, London is experiencing a slower annual price increase, compared to Manchester, Birmingham, Bristol and Glasgow. London’s annual house price increase has been recorded as 5.6%, where the average property is costing homeowners £488,700. When assessing the cities that are almost unattainable for future homeowners, pressure for affordability still lies in the country’s most southern cities, such as London, Cambridge and Oxford, despite a slower growth.

In a statement by Hometrack, a representative has commented:

“This has been a result of weaker investor demand, the impact of the Brexit vote on buyer sentiment and stretched affordability levels. Sales levels in these cities peaked in 2014/2015 and in London overall sales volumes are now down 8 per cent since 2015. Were it not for the surge in investors in 2016Q1 the falls in volumes would have been greater.”

Hometrack insight director Richard Donnell says: “Levels of housing turnover across UK cities are expected to remain broadly flat over 2017. There is some further upside for sales volume in regional cities but much depends upon how would be buyers respond to external factors, not least the impact of lower real wage growth, the potential for higher mortgage rates and whether demand will be impacted by the triggering of Article 50 at the end of the month.”

Furthermore, an unparalleled uncertainty which has been caused by Britain’s decision to leave the European Union, has caused future and current homeowners to feel uneasy regarding the state of the housing market. Donnell, further adds that the housing market has not ‘witnessed the Brexit fallout many were expecting last July. This is also unlikely to change once Article 50 is triggered as house hunters will have already factored this in. What’s more, it’s clear that lenders are continuing to lend and house price rises remain healthy across the UK.

“Liverpool, Birmingham and Manchester are all experiencing exceptional growth thanks to a booming job market and improved transport links. More people are therefore moving their attention away from the London property market, especially when looking to secure their first home.

“It will be interesting to see if the northern powerhouses continue to grow at this pace once Article 50 is triggered; but with investment continuing to flow, I expect this only to continue.”

Richard Donnell continues by stating that “buyers are fully aware of the government’s plans and timescales for Brexit but there remains huge uncertainty over what this means for the economy over the next two to three years and beyond. In cities where affordability remains attractive we expect demand to hold up in the short term albeit with slower growth in sales volumes. Overall we continue to expect the rate of house price growth to moderate over the rest of 2017.” 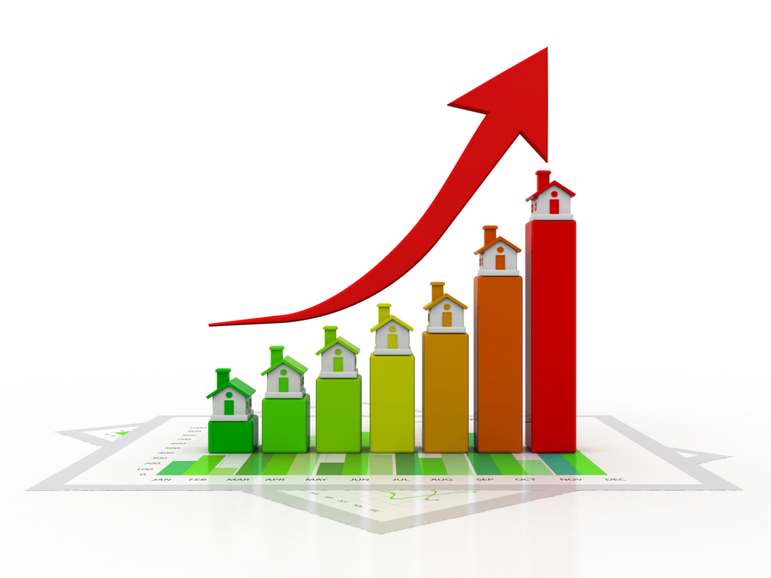