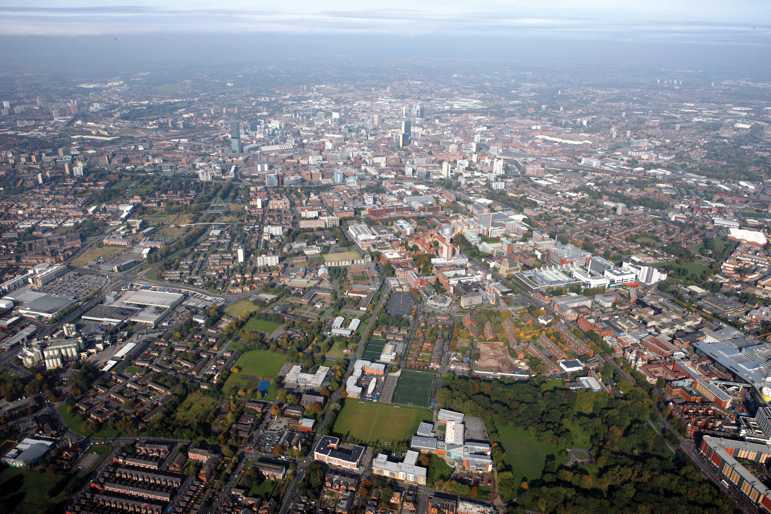 New figures have been released that reveal almost one in five homes in Manchester have been sold in the past five years. However, according to the city’s housing market, the number of homes selling has drastically declined and is noticeably more sluggish compared to other areas of the country since 2011.

The census which has counted the number of ‘households’ has considered households, rather than homes and has not taken into account second homes or children moving out since 2011. In Manchester as a whole, what has proven to be more popular are terraced houses and outselling other housing design with detached houses coming last in the city. Therefore, one in six homes in the city have changed hands in the last five years, at least once. 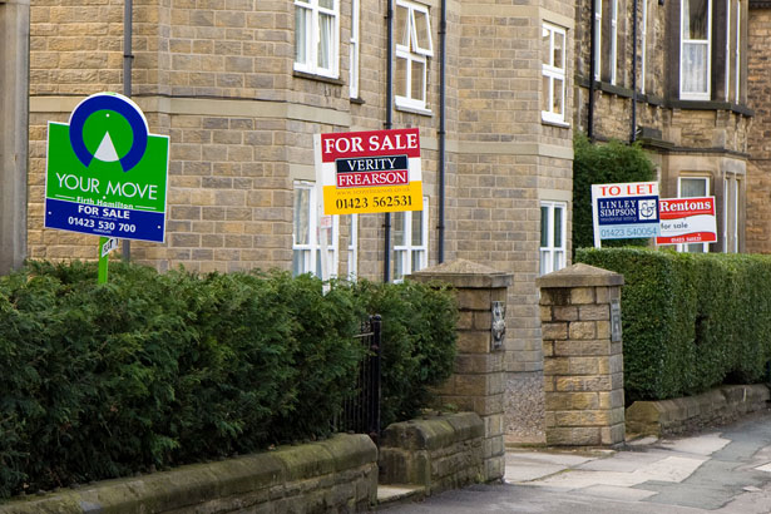 There is of course a relative lack of housing sales in the city and Regional Managing Director, Reeds Rains, Kevin Beastall has commented: “The relative lack of house sales, compared to some others part of the UK, could be attributed to the fact that many Manchester city centre properties are owned – on a long term basis – by landlords.’

‘Manchester has undergone an explosive period of development recently with many new build apartments and flats being built specifically for the rental market. The landlord’s intention being, unlike traditional homeowners, to keep the property for the long term to benefit, in particular, from the rental yields it can bring.’

‘This responds to the growing demand for flats and apartments from not only young people – including some more affluent overseas students – but also professionals who see living in the centre as an attractive and more convenient option and one which enables them to benefit from the more exclusive apartments now on offer.’

Consequently, housing sales alone do not reflect the property market as a whole. The city is continuously changing, modernising and is progressive as a place to live. Many families are looking to move into Manchester and are there to support the housing market. 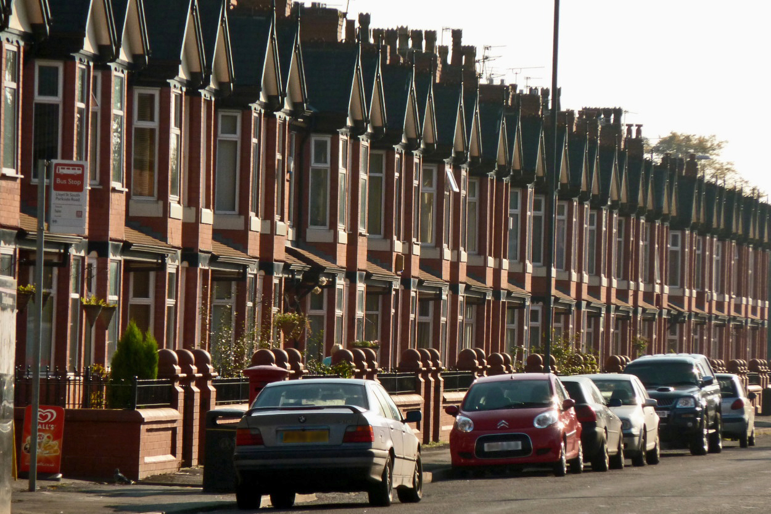