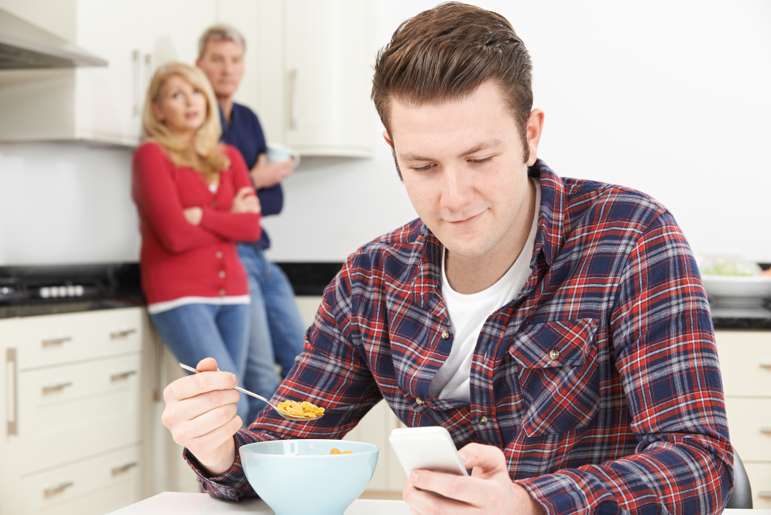 The government have put the ‘help to buy ISA’ scheme in place in order to try and help first time buyers get onto the property ladder, however even with schemes such as these being implemented, a number of factors still exist which mean young people trying to buy for the first time are finding it tough. 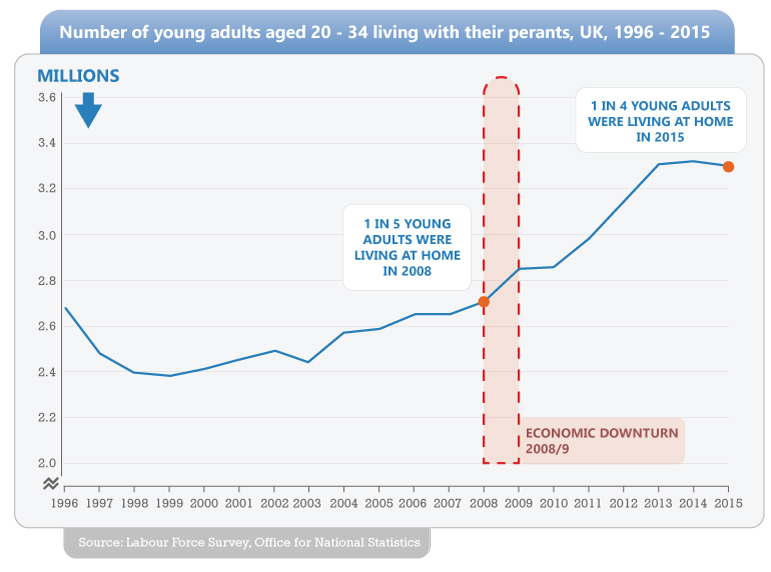 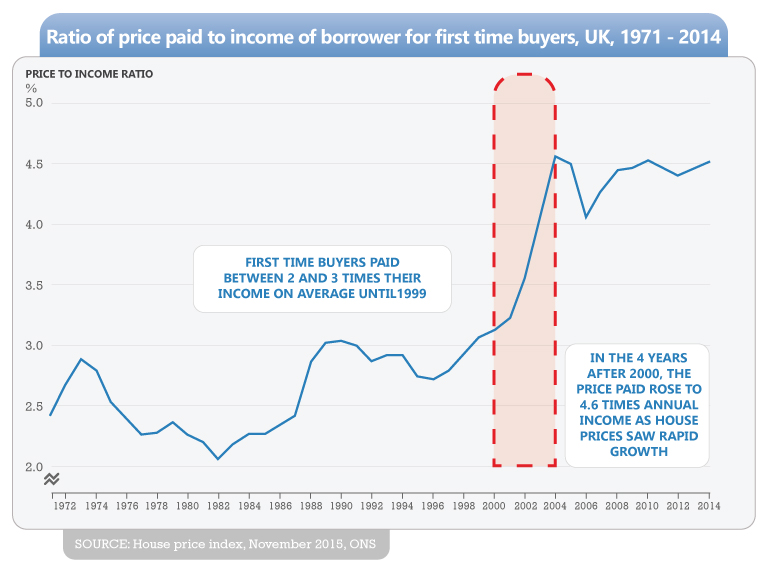 One of the biggest barriers to owning a property is the large deposit that first time buyers are required to raise in order to get a mortgage. At the height of the economic turn-down (2009), mortgage lenders placed huge restrictions on mortgage lending criteria in order to ensure that only people who could afford repayments would be legible. In 2009, the average first time buyers deposit peaked at a vast 27% of the purchase price, compared to just 10% in 1996.

In recent years the average deposit has been decreasing slightly but has remained above the 20% of purchase price mark. This is a huge amount of money for young people to have to gather together, hence why it’s taking them longer to leave the family home. 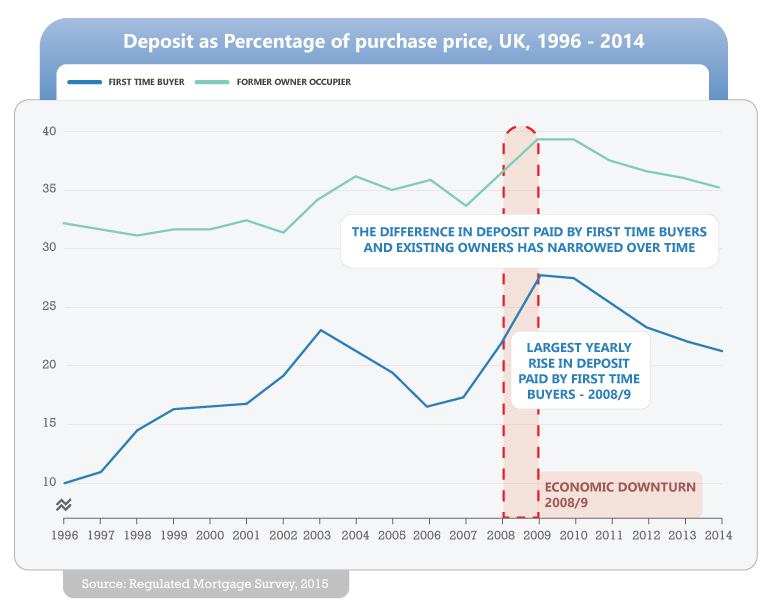 Again, due to the recession, mortgage lenders made it exceedingly more difficult to meet the eligibility criteria for a mortgage. After 2002 the number of mortgage loans to first time buyers dropped substantially, and only started rising again in 2012. Between 1980 and 2002, 486,000 mortgages were issued to first time buyers annually, and since 2012 we are yet to reach that same average.

People are getting married, cohabiting and entering into a civil partnerships much later on in life, meaning they stay in their parents homes for longer. For men, the average age of marriage in England and Wales was found to be 32 years in 2011, compared with 29 just 15 years earlier (1996). The average age at first marriage for women in 2012 was slightly lower than for men (30 years), but was still higher than the average age for women in 1996 (16years).

If you’re single and under 35, you can only get Housing Benefit for bed-sit accommodation or a single room in shared accommodation. This has put a lot of young people off moving out of the parental home. Research has indicated that this is more likely to affect young men than young women, particularly resident fathers, as they by definition do not live with children, therefore are only entitled to housing benefit for the cost of a room in shared accommodation. Many young males will therefore move back in with their parents after a relationship breakdown.

Remaining in education for longer

Hence, these young adults will not be earning a wage or annual salary to allow them to move out of the parental home. Furthermore, higher education is expensive, and more students are opting to stay at home whilst studying to keep university costs down; in 2014, 24% of UK University undergraduates opted to stay at home living with parents whilst studying, compared with 12% in 1996. 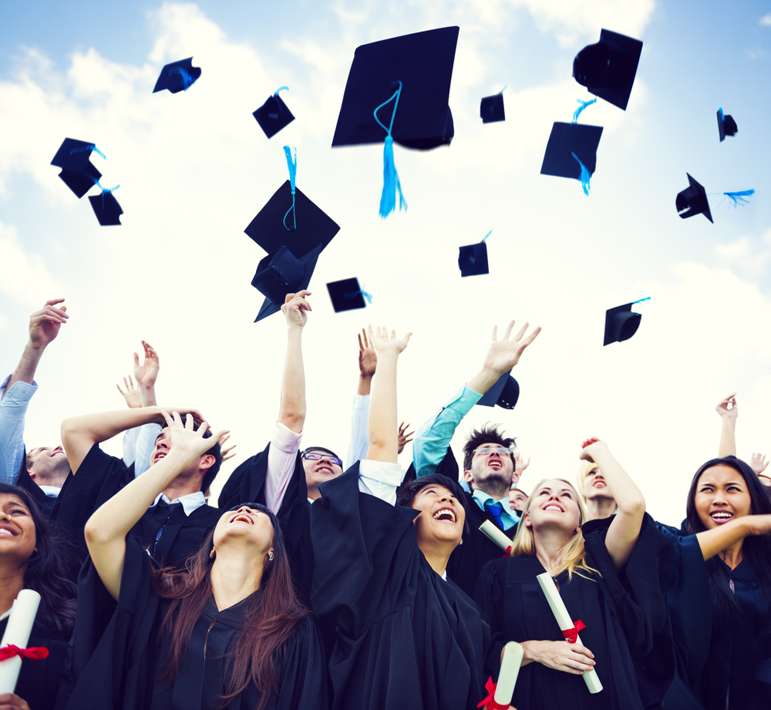