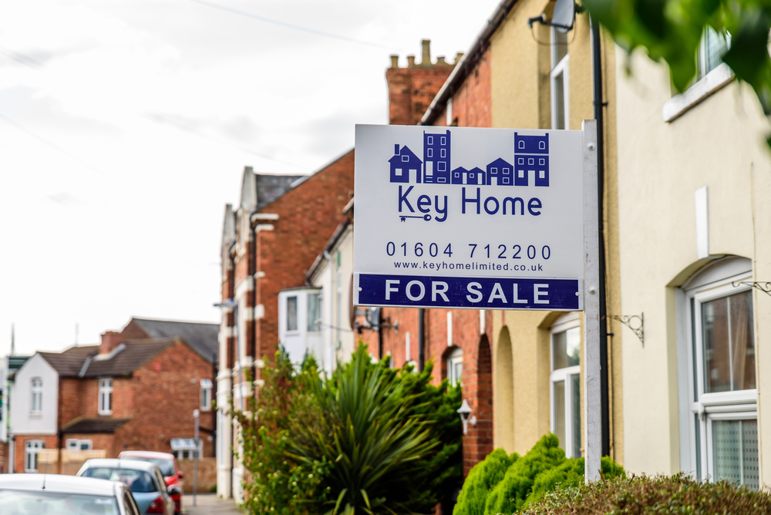 Price cutting has become a common feature for many homeowners who have reached a desperate peak to sell their property as quickly as possible. However, in a slow market, where homeowners new and current are re-thinking their strategy to sell and unfortunately, a lot are choosing to stay put and refurbish their home, rather than move. According to new data by Zoopla, price cutting by homeowners has reached its highest level in six years. The figure is representative of 35% of homeowners who are now price cutting the value of their property, compared to 29% before the EU referendum in 2016. The biggest discounts for properties marked down have been noticeably seen in the London area, and immediate boroughs where prices exceed average salaries and affordability to maintain a property.

Richmond and Kingston upon Thames, two of the wealthiest boroughs in London are unfortunately among the most promiment boroughs to have reduced prices on their properties currently for sale. Zoopla has depreciated the average mark-down by sellers, by as much as £84,244. Zoopla also added that almost half of all properties for sale in kingston and surrounding boroughs have been reduced since being listed for the first time, and expected a difficult period to sell after the EU vote to leave. Lawrence Hall at Zoopla, has commented on the news, as a positive effect for first-time buyers looking to climb onto the property ladder, in a difficult property landscape:

'A slight rise in levels of discounting is to be expected at this time of year when house-hunters are likely to be delaying their property search until activity picks up in January,” Hall said. “Those on the look-out for a bargain should consider looking in Camberley or Kingston upon Thames in the south, or areas of the north-east – home to some of Britain’s biggest discounts.'

Despite a price reduction of just under £85,000 in Central London, the average asking price reduction currently stands at a staggering £25,562. And it must be noted that some areas of England and Scotland are not suffering as much as those living in the south of England. In Edinburgh, around 16% have reduced their prices, Salford follows at 19%, 22% in Glasgow and 25% in Manchester. Though remarkably high, these are still far less than the national average mentioned. Economists predicted a rollercoaster ride since Brits opted to leave the European Union, causing anxiety and potential instability for the housing market. Where people are afraid of selling up, they are staying put. But where people need to sell, they are struggling to convince a buyer of the benefits in today's economic climate.

Zoopla also recorded that 39% of properties listed in London, recorded a price reduction, up from 37% in July. Howard Archer, chief economic adviser to the forecasting group, the EY Item Club has provided his opinion on the matter:

'We see house prices rising a modest 2-3% in 2018. The fundamentals for house buyers are likely to remain challenging over the coming months with consumers' purchasing power continuing to be squeezed by inflation running higher than earnings growth. Additionally, housing market activity is likely to be hampered by fragile consumer confidence and a limited willingness to engage in major transactions.'

Lawrence Hall, also addressed that 'a slight rise in levels of discounting is to be expected at this time of year when house hunters are likely to be delaying their property search until activity picks up in January'.