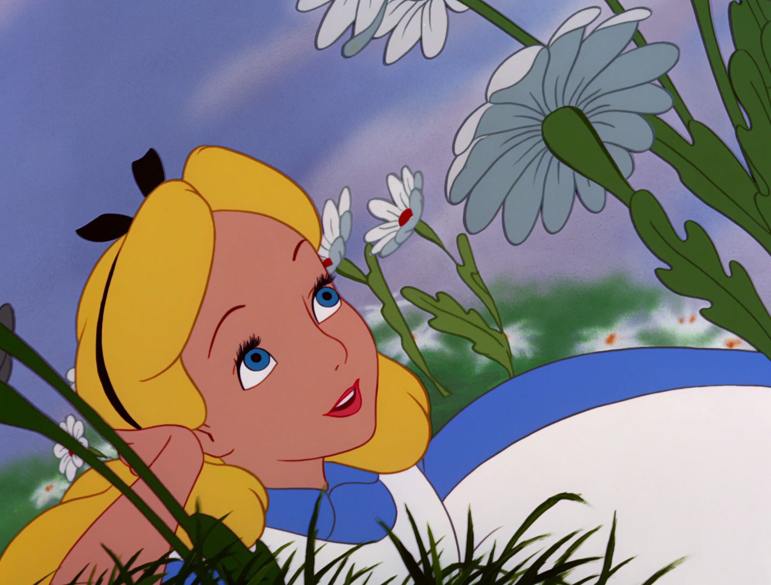 Peter Pan and Alice’s Adventures in Wonderland are two of the most celebrated fairy tales in the library of British classics. But have you ever thought about the real-life houses that inspired the pages of your favourite bed-time story?

So what are the real-life houses that inspired British fairy tales?

We all know too well the famous bedroom where Peter Pan embarked on his magical journey to Neverland with Wendy, John and Michael. And we’re all too familiar with the rabbit hole Alice fell in and encountered her Wonderland.

The house where James Matthew Barrie, most prominently known as JM Barrie was recently put up for sale last year with a hefty price tag of £6,950,000. The very house Barrie resided in has a remarkable resemblance to the house characterised in the cartoon version of Peter Pan and even the famous blue bedroom the children slept in can be seen; including the heavy curtains and ornate furnishings. 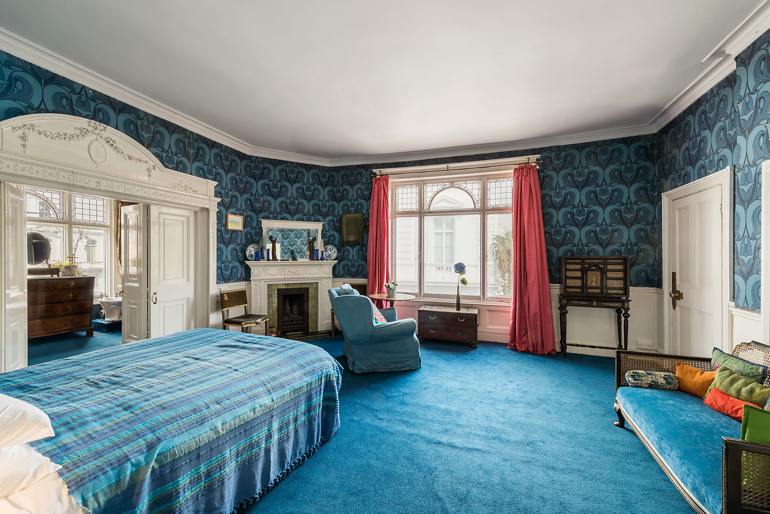 Barrie’s home is a Grade II listed building in Bayswater Road next to Kensington Gardens. The story of Peter Pan was written at the residence and is home to the famous statue of Peter Pan that was erected in 1912. Miles Meacock, head of Strutt & Parker Notting Hill commented on the sale of the house: ‘It is extremely exciting to be involved in the sale of such an exceptional house. Grade II listed, late Georgian and built in 1820 – it’s one of the two last remaining of its type on Bayswater Road – a semi-detached, low-rise double fronted villa of almost 5,000 sq. ft.’ The house which was named Leinster Corner is a seven, bedroom, three bathroom home that also owes its heritage to JM Barrie with a significant Blue Plaque; courtesy of English Heritage. The house also comes with two kitchens, utility room, scullery, wine cellar, terrace, garden and underground parking. The house was originally built in 1820 and was half of one of four pairs of semi-detached, double fronted villas in the area. What is astonishing and extraordinary is the house is the only surviving pair. 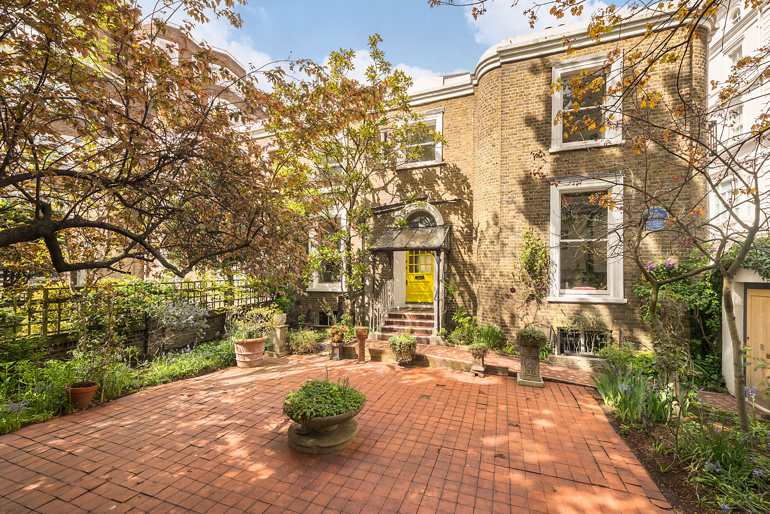 Next on the list of inspiring houses that lend themselves to the creation of some of Britain’s well-loved fairy tales. Alice in Wonderland, written by Lewis Carroll was brought to life in his Grade I listed Consort House in Brighton, East Sussex. The house is believed to have come onto the market for £3.65million, which even has the rabbit-hole style tunnel which is Carroll’s most notable aspect of the story that transcends his leading character, Alice into a new world. The real-life tunnel leads from the home down to the beachfront. The house is a five-story building which is in immaculate condition, ivy-covered and has state-of-the-art features of a modern home. 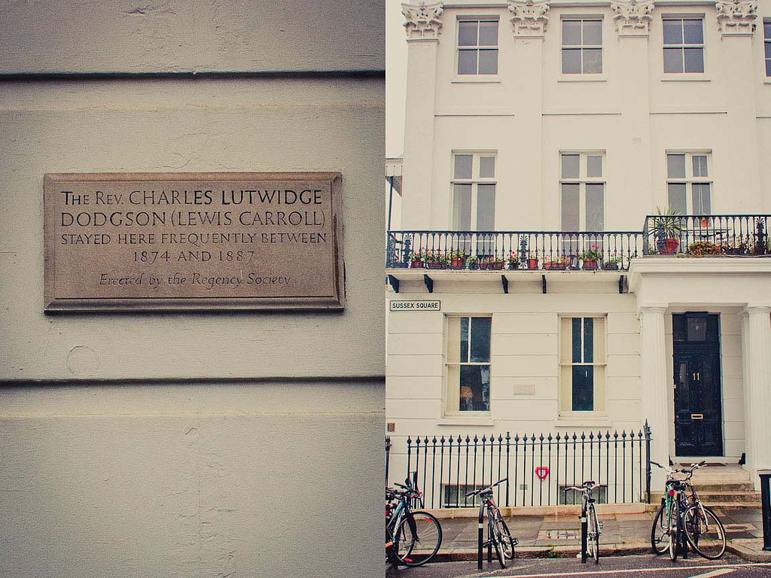 Not only was Lewis Carroll inspired from his own home in Brighton, the house he met the real-life Alice is even more to be excited about! The looking glass; the famous feature that became Carroll’s motivation to pen the latter stories of ‘Through the Looking Glass’ and ‘What Alice Found there’. Not to mention you will become the proud new owner to this house packed full of history, but you will receive the very mirror that the adventurous Alice walked into. The house which is in Charlton Kings, Gloucestershire, was the home of Alice Liddell and was where Carroll had stayed for four days in the 1860’s. The house was priced at £1million and is a three-storey, five bedroom house. The young girls who lived in the house at the time were Alice, Lorina and Edith. The mirror that has become a testament of the legendary tale was in the drawing room of the house and was 6ft by 5ft in size and had gilded features interwoven branches, foliage, bird dogs and other figures.

Like the history of Blue Plaques, what is striking about the acquirement of property, is the person who lived there many years before. Within the UK, there are an abundant of properties belonging to some of our prolific writers, poets and novelists and much of their inspiration to pen the stories we have come to love, were inspired by the very house they lived in!