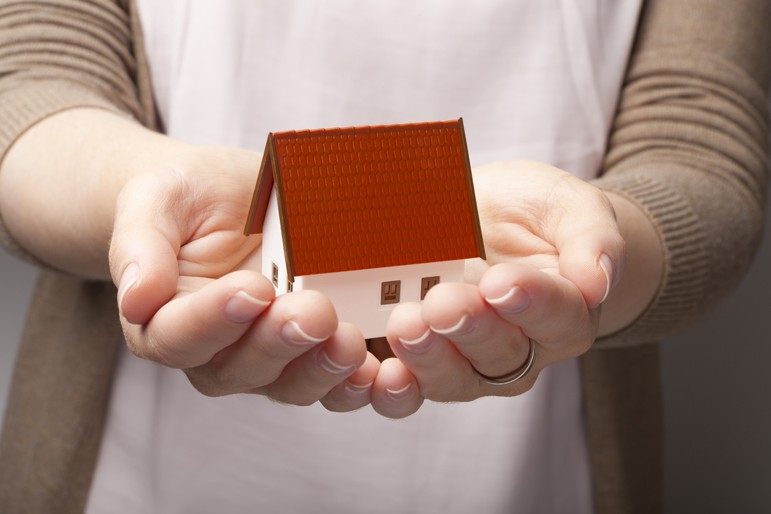 The Grenfell Tower tragedy has opened our eyes to the challenges faced by those living in social housing. Recent research conducted by YouGov and the housing and homelessness charity, Shelter, has highlighted some of the biggest issues faced by those in social housing communities across England. A whopping 48% of the families who took part in the survey have said that they were refused the help when issues of poor conditions were raised. Issues such as electric hazards, gas leeks and even fire safety protocols were, once again, ignored by those in power. Furthermore, 24% of the families said they felt looked down on because of their status and living conditions.

In response, the housing charity Shelter has launched a commission into the future of social housing, which aims to address the crucial issues faced by those living in social housing and to help have their voices heard.

Key figures including Ed Miliband MP, Baroness Sayeeda Warsi, Lord Jim O’Neill, Baroness Doreen Lawrence and Grenfell tower survivor Edward Daffarn are part of the panel put together by Shelter to examine the state of social housing and what can be improved to ensure an end to the housing crisis.

The charity, along with the panel will carry a series of roadshows across the UK to raise awareness of the issue which has been effecting thousands of people. A public consultation is sought to take place online in order to get the public’s opinion on the matter. Furthermore, the charity will conduct a major research with social housing tenants, to get their true perspective on the issue in the hope that their voices won’t be ignored again. A report of the campaign and research will be then presented to the Labour leader Jeremy Corbyn and to the Prime Minister.

“Everyone who lived in Grenfell Tower knows just how devastating the consequences are when the wellbeing of social housing tenants and leaseholders are disregarded – more than 70 members of our community needlessly lost their lives in a wholly avoidable tragedy. If we are ever to achieve any kind of justice and recompense for what happened it will come through genuine social change and by ensuring that people living in social housing will never again be treated like second class citizens or experience such neglect and institutional indifference at the hands of housing providers. Grenfell United hope that this independent commission may act as a catalyst for the social change this is needed for our community and for the whole country."