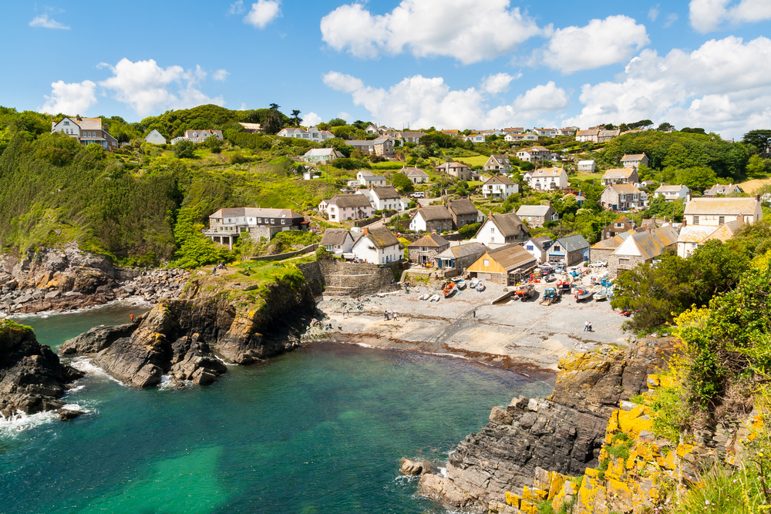 Buying a property abroad may sound initially luxurious, but comes with a whole lot of legalities and considerations if you do not live there on a permanent basis. So British holiday makers who wish to escape their urban, congested towns, are seeking to purchase properties in one of our quintessentially British seaside towns. Okay, so it may be the Costa del Sol of Spain, or the exotic coastline shores of the Amalfi Coast, but our seaside towns certainly boast property prices, worth either hurrying for, or burying your head in the sand after contemplating the financial commitment!

Our seaside towns are certainly getting more expensive every year, and yet more than half of Brits will visit some of the top ten towns for a holiday in the summer. Cornwall and Devon, are some of the most beautiful areas of the country; boasting a rich variety of wildlife species, plants and white beaches to take pleasure in when the sun is shining!

In stark contrast, the cheapest seaside towns were Port Bannatyne on the Isle of Bute, Argyll and Bute, with average property prices in the region of £77,132. Northumberland was the second cheapest town (£81,259), and Girvan, South Ayrshire was the third cheapest, with property prices achieving £91,912.

Martin Ellis, housing economist at Halifax has commented: ‘Seaside towns are highly popular places to live, offering sought-after scenery, weather and lifestyle which no doubt come at a price. They also attract those looking for holiday properties, which add up add upward pressure on house prices.’

“Over the 10-year period, coastal towns north of the border have been the strongest performing in terms of house price rises, but locations in the south-west remain the most expensive.

“So if you’re looking for a bargain, it’s still easier to find the further North you go, where average price in several areas is still below £100,000.”

So who made it to the top 10 most expensive seaside towns in the UK: 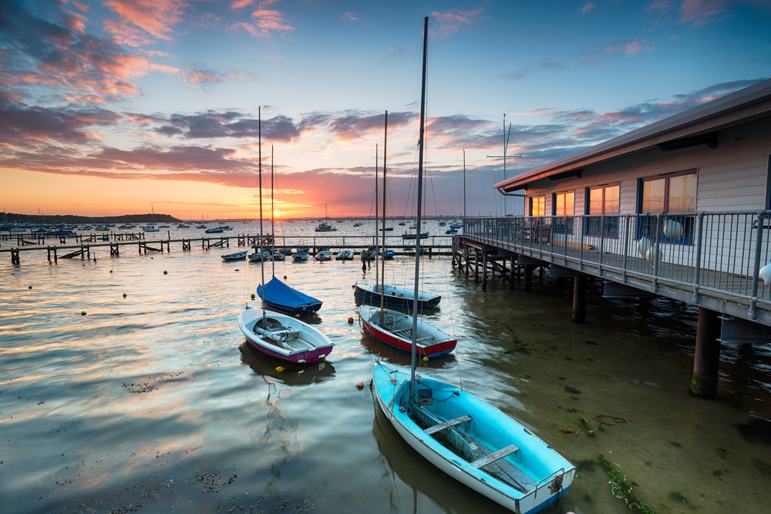 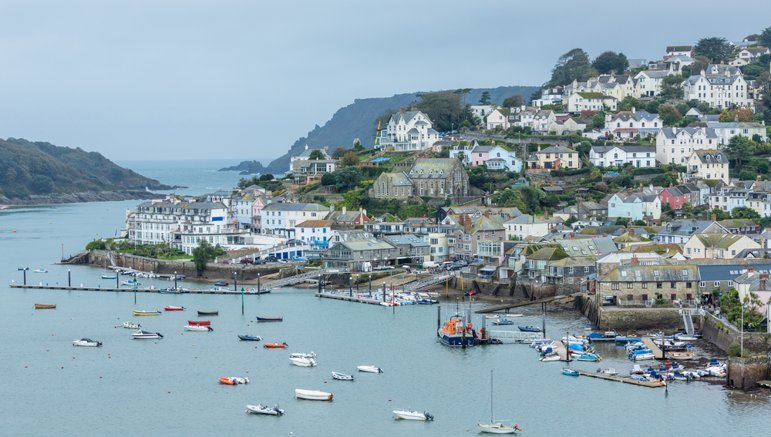 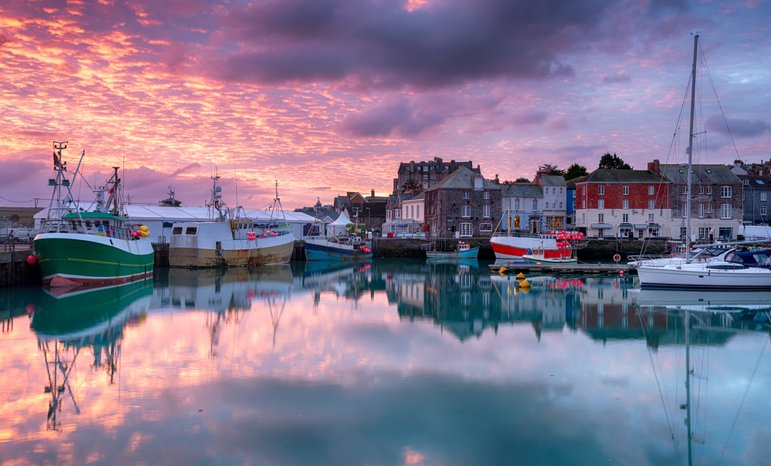 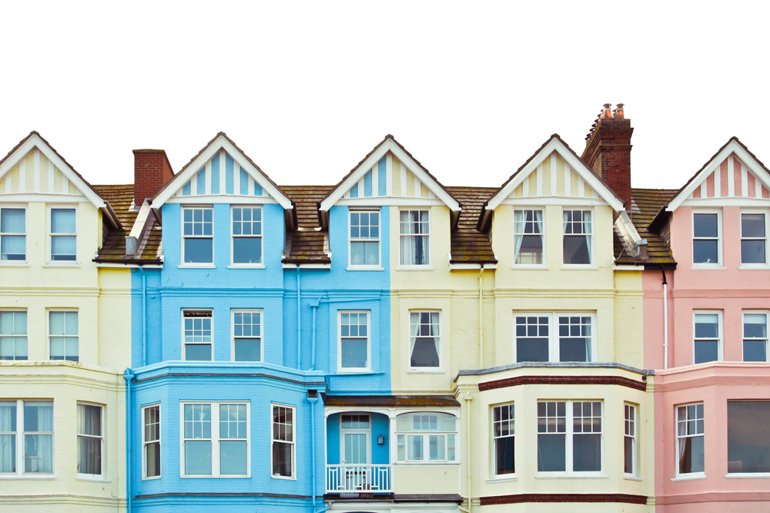 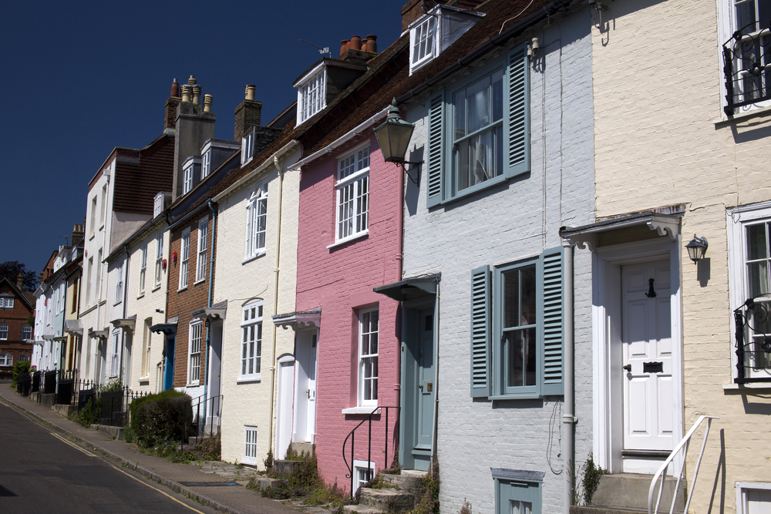 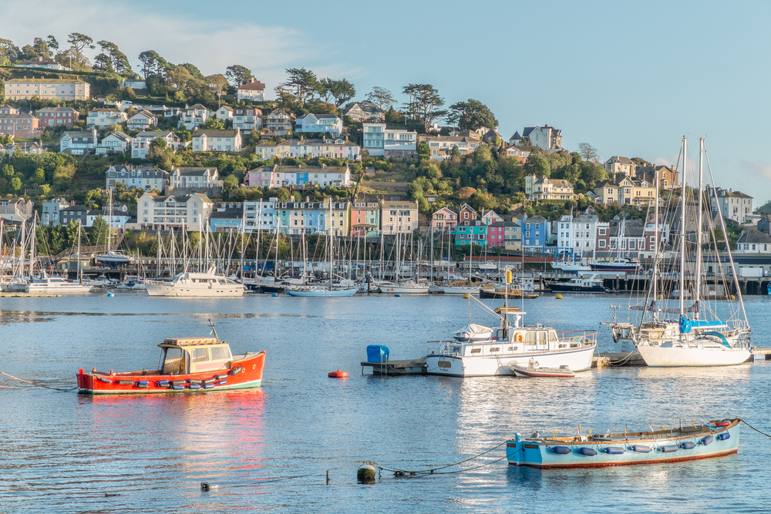 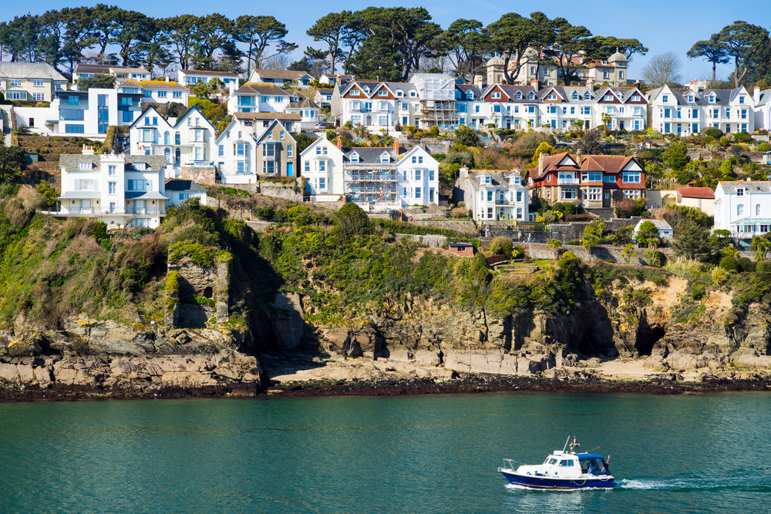 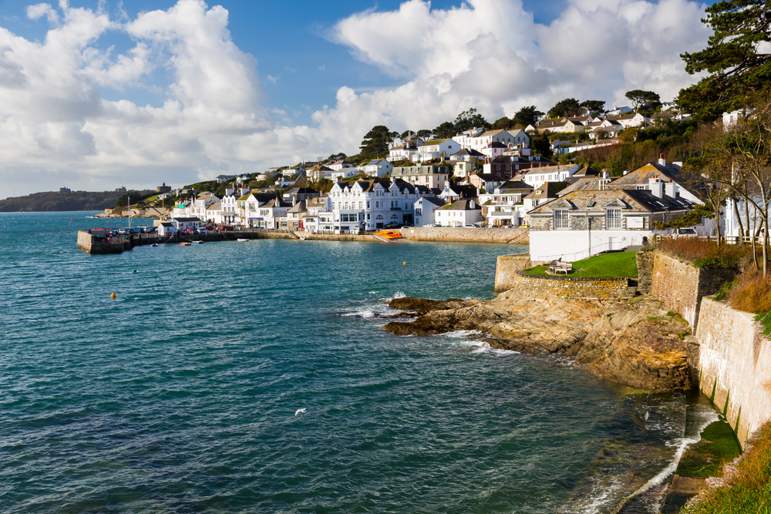 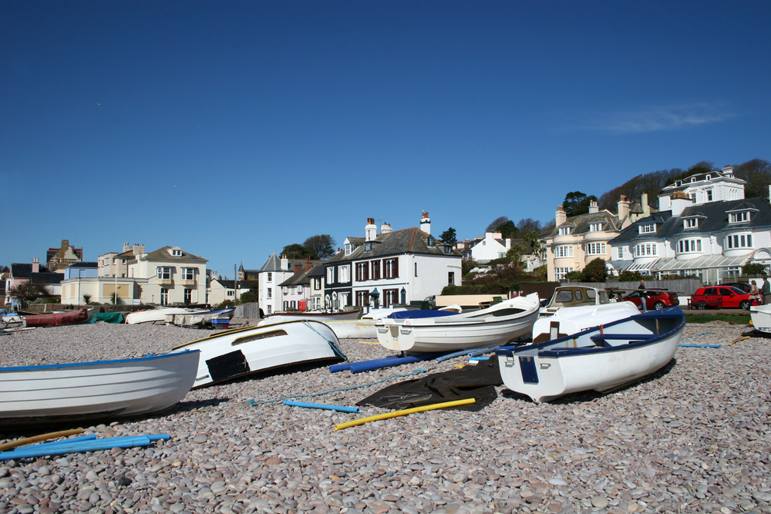