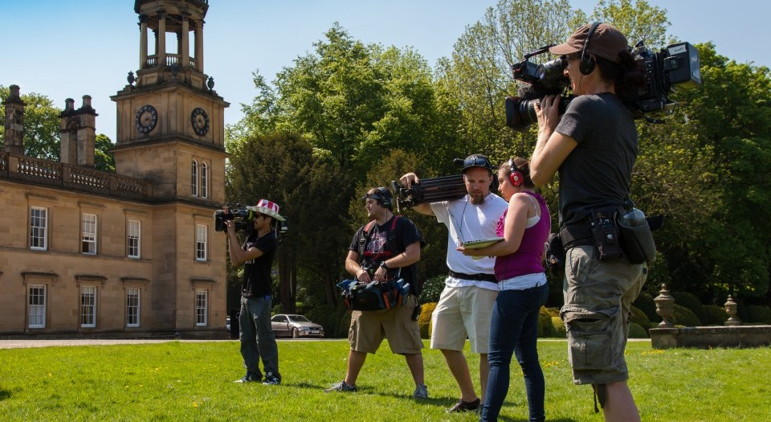 You can’t beat a bit of British television, from soap classics like EastEnders and Coronation Street to investigative dramas like Sherlock. We make some cracking programmes! But every now and then a series comes along that blows everything out of the water. That keeps you gripped till the very last episode and always gets a second season. We take a look at some of the most successful British dramas to grace our screens in recent years and their effect on real world real estate. 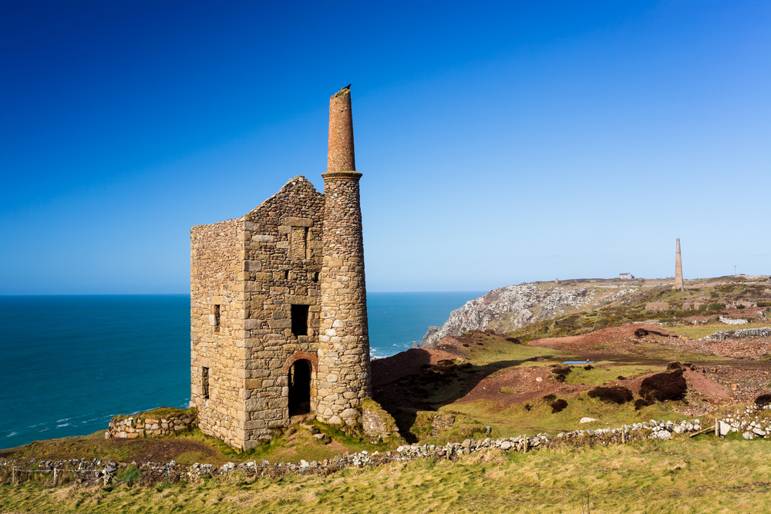 BBC original series Poldark lead by Aidan Turner has been a landmark success since it began broadcasting in March last year. The drama captured our imaginations as Aidan Turner X our women’s hearts. The series was based on Winston Graham’s Poldark novels about a returning and adapted by Debbie Horsfield. Graham was inspired by the Cornish landscape, a where he lived for more than 30 years.

St Agnes, has been dubbed “Poldark Country” by novelist Winston Graham for its mining heritage, blustery coast and historically-rich architecture. As it is the setting for some of Poldark’s plentiful plot. Interestingly average house prices in the Cornish town are £341,954 which is over £100,000 more expensive than nearby areas of Porthtowan and Perranporth. Since the series' release 13 months ago, house prices have increased 8% on the year before in St. Agnes. Meaning Poldark may be having a romantic effect on the area in more ways than just a topless Aidan Turner. 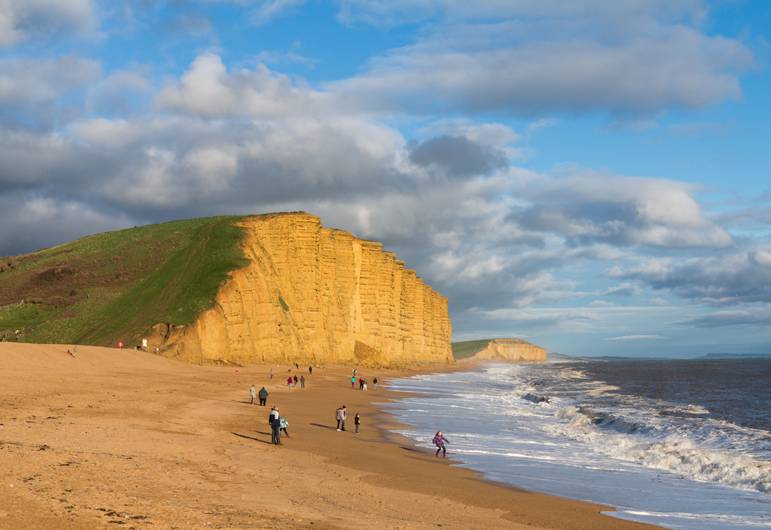 Broadchurch rocked the nation in the spring of 2013 which saw a small town in Dorset devastated by the murder of a 13 year old boy. The setting for the hugely successful series is the idyllic cliffs and beaches of the Dorset coast. The series returned in 2015 and with it property searches tripled in one of their filming locations of West Bay, Dorset according to Rightmove. It saw searches for the fictional village of “Broadchurch” receive 12 times as many queries. Bridport, a nearby town to West Bay has seen real estate values increase 7% on last year with the same rises experienced in West Bay itself.

Downton Abbey and the Downton Effect 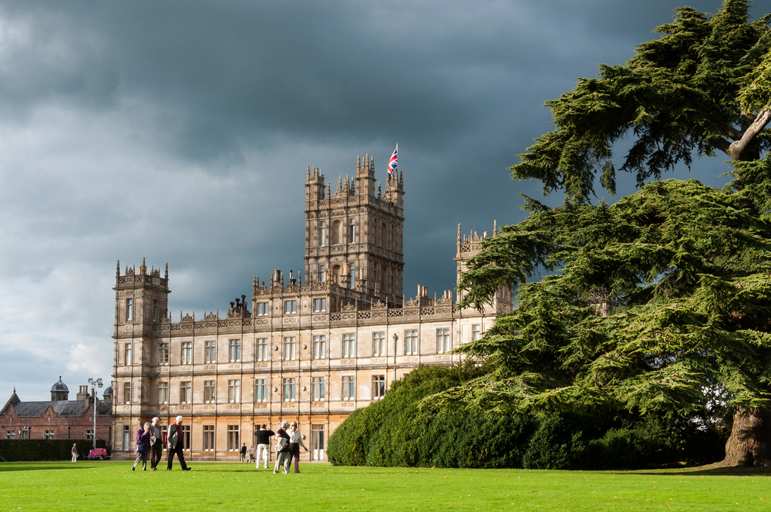 As well as spikes in searches for well-known filming locations Rightmove have seen hundreds of searches for fictional places like Downton Abbey recur every year. There have been a number of articles published regarding a “Downton Effect”. In September last year, The Daily Mail reported that properties located near stately homes cost £41,000 more than like for like real estate in the same county, according to research by Halifax. They dubbed this the "Downton Effect", as it seems we Brits are prepared to pay thousands of pounds more to live near the manors of grand architecture and importance. Downton Abbey is primarily filmed on location at Highclere Castle in Highclere in Berkshire. You will be able to visit the "Real Downton Abbey" this Bank Holiday weekend as it opens its doors to the public from the 1st May to the 3rd.