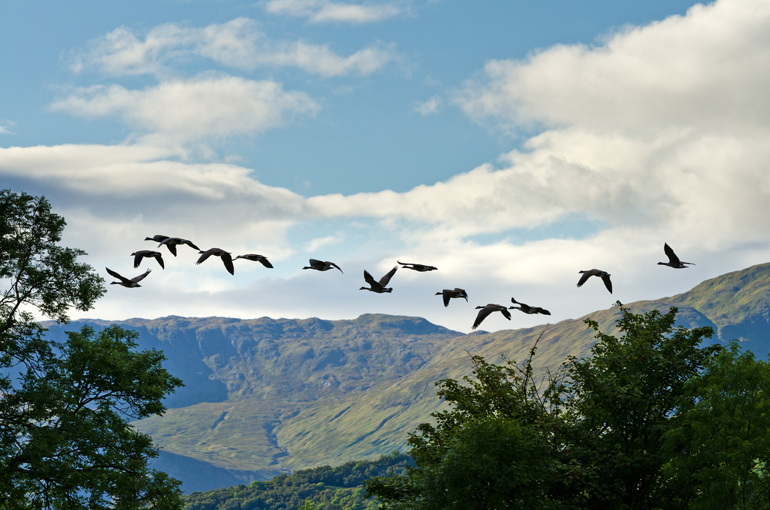 There are quite a lot of research articles that explore where the most popular place to move in the UK is. But there isn’t a lot of discussion about where there is the highest amount of moves. People turnover and net migration is a good indicator of the popularity of a place, so we look at the places with the highest flows of people.

The most amount of moves occurred in young adults according to ONS statistics. 19 year-olds accounted for the highest proportion of moves in England and Wales, at 22% of the population moving to other local authorities in mid-2015. This was mainly in correlation with the age people leave school and leave home to follow the path of further education.

According to the statistics, Birmingham came out as London’s rival in the property popularity contest. It was where the most amount of people under the age of 65 relocated to, with nearly 12,500 over 30s moving here between 2014-15. The 22-29 age group also favoured northern locations such as Leeds, Birmingham and Manchester over the formerly trendy London boroughs of Islington and Hackney. 18 to 21 year-olds opted for Birmingham, Leeds, Nottingham and Manchester with four of these in the top five internal migration locations at this age group. More than 45,000 people moved here during 2014 – 15. This trend showed a preference for the affordability and quality of educational facilities available in the north. Birmingham was also the most popular location for the middle-aged group of 30-64 year olds. On the other hand, the area with the highest inflows of migrating older people was Cornwall and Wiltshire. It seems the over 65s preferred more scenic surrounds last year, than previously popular London locations. 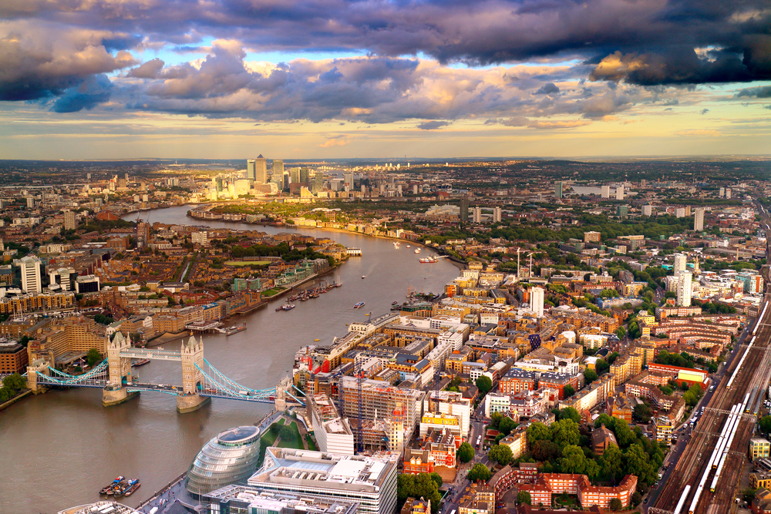 London was found to have the highest rate of internal migration outflow by region, with the biggest proportion of its population moving away from the capital. ONS found 9.1 people per 1000 residents migrated out of London in mid-2014.

There were a total of 2.85 million UK residents that relocated to another local authority in England and Wales between 2014 and 2015. The region with the highest influx of people was the South West with 5.5 people per 1000 residents. As people seek to move away from the hustle and bustle of the city in search of seaside and sun. In terms of local authority migration, Cambridge experienced some of the highest levels of both inward and outward migration, with a 107 per 1000 inflow and 111.8 per 1000 out. As areas in West London such as Hammersmith and Fulham, Ealing and Brent all experienced high net migration at over 18 residents per 1000 flowing out, the highest in the country. This high net outflow represents the overall moving out pattern London as a region has shown. An explanation given by ONS for this is that parents with young children tend to move out of London after having their first child.

In the Sunday Times Best Places to Live guide, Winchester was voted the number one spot for its quality of schools and idyllic countryside settings. And the migration statistics reflect this with an overall positive net migration of more than 9 per 1000 residents moving in. Although interestingly, nearby places such as Christchurch, East Dorset and East Devon all had higher levels of inward migration than Winchester.