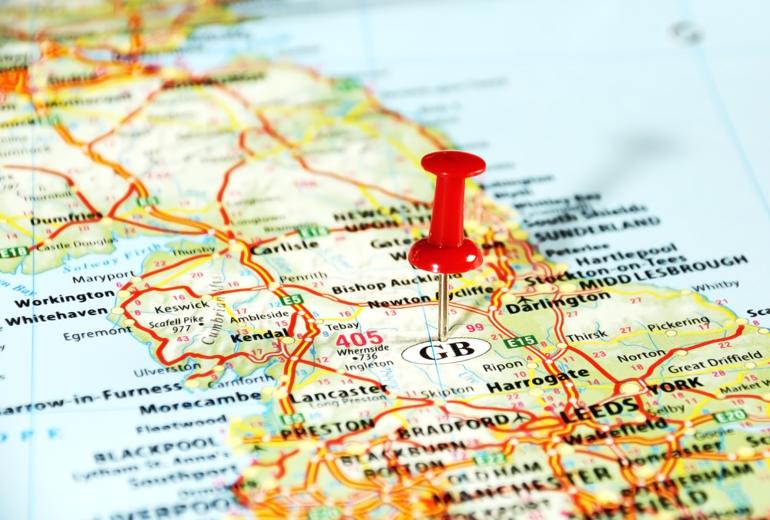 There’s no denying that the housing market has fuelled anger, emotional anxiety and a fear that first generation buyers will never be able to move out. The market has shown a substantial increase in property prices across the country as a whole and it doesn’t seem to be slowing down. Even the ‘cheapest’ areas of the country are still boasting unusually expensive property prices, narrowing the gap for first time buyers to purchase a property.

The majority of the younger generation are now only able to a property of their dreams with the help of a partner; a joint income which is a joint deposit and therefore a joint responsibility to pay off a mortgage.

Which cities take the lead?

Research had concluded that the biggest saving cities to live in were Doncaster, Hull, Bradford and Glasgow. Mortgage repayments in these cities are known to be as little as £520 per month for a two bedroom house in Glasgow for example. The rental value per calendar month for the same property in Glasgow would have been £729. Not to mention, house prices in Glasgow can be as low as £154,053. Rightmove’s property price trends report, revealed that Glasgow City centre was slightly pricier, at an average of £159,330. 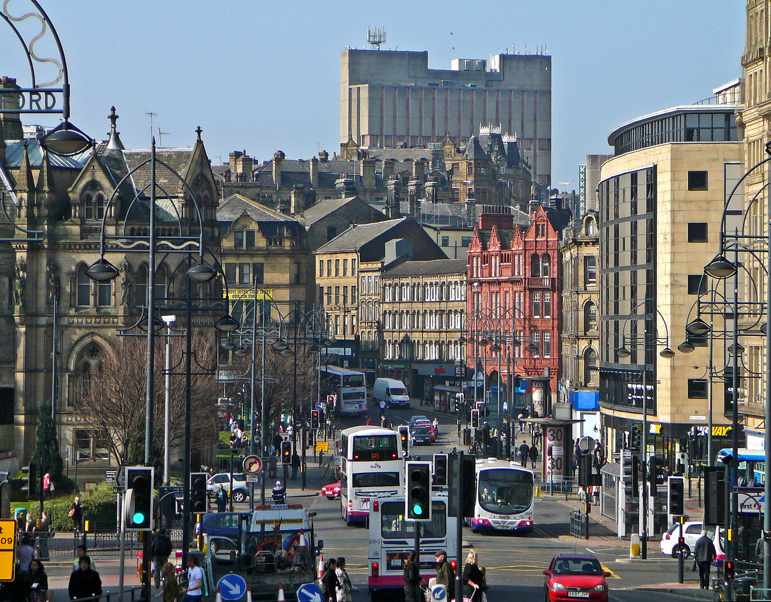 Housebuilder Strata Homes calculated the average sale price of a two bedroom house in the UK and the average monthly mortgage repayments against the rental fees for the same property type in the UK. Strata Homes used Zoopla’s API to calculate their findings and the study had revealed that it was invariably cheaper to purchase a property than to rent in more than half of UK cities, as mortgage repayments were lower than monthly rental fees.

Gemma Smith, sales director at Strata Homes has commented: ‘Once you get over the initial deposit sum, people are surprised at how much you can save in some areas of the UK than to rent. Thanks to the Help to Buy scheme, it is easier than ever to get onto the property ladder with over 3,000 accounts opened so far this year’.

The study had assessed the rent a two bedroom house in Manchester would cost. The rent per month was £762, though if bought outright, a mortgage repayment could be even less, at £676; a saving of £86 per month; which for many homeowners is a significant amount of money. Peterborough, Glasgow and Coventry were the three top cities where homeowners would save a substantial amount of money, when buying a property over renting. Peterborough was the highest saving city, where a first time buyer using the Help to Buy scheme could save £244 per month, paying off a standard mortgage. Nottingham showed the least amount of return when buying compared to renting; with a saving of £6 per month. 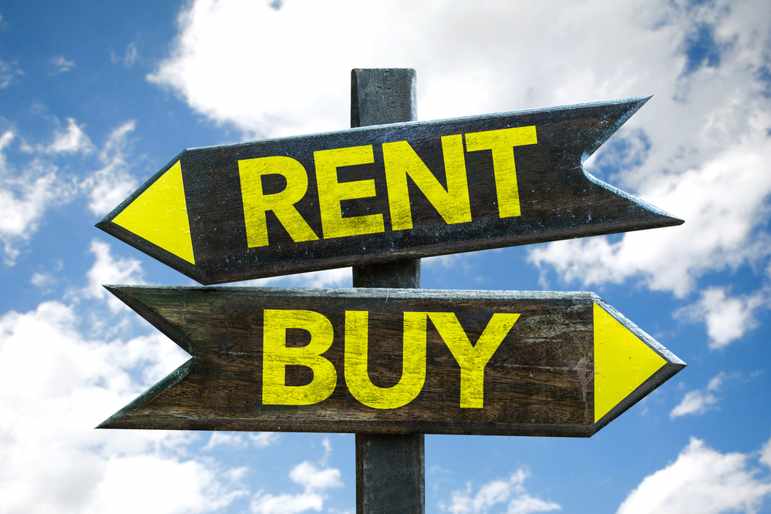 So before you buy or even rent, take a look at if your city makes it to the list of the top cities in the UK where buying a property is cheaper than renting!